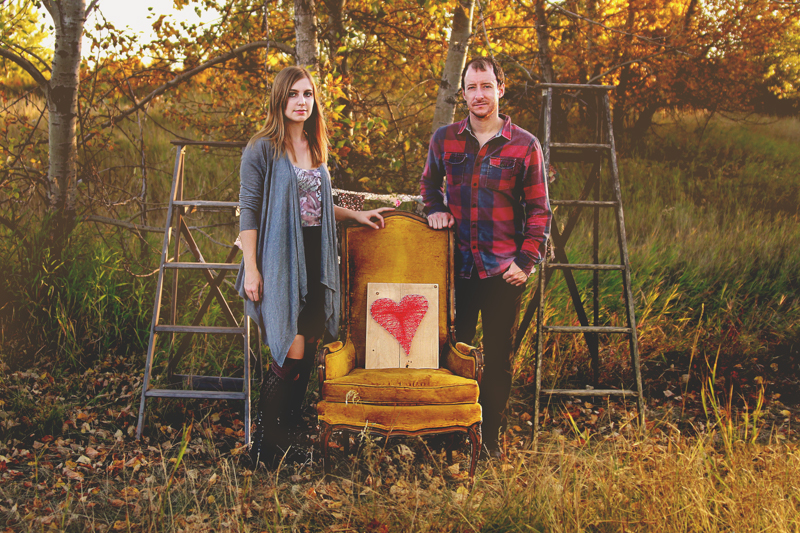 There are couples you meet that just inspire you and really make you believe in love, that is what happened when I met Steve & Julia. Not only do they play in a band together, play inter-mural sports together but they also have a great dry sense of humor that will leave you in stitches.

It was a beautiful fall evening for this couple’s styled engagement photography session. We enlisted the help of local boutique wedding design company Kismet & Clover to help style this shoot. The result was a beautiful evening picnic that featured Scotch whiskey, and pumpkin pie with lots of rustic eye-catching details – which made taking pictures of this engagement session a dream! I hope you enjoy this lovely styled engagement shoot as much as I enjoyed hanging out with these two love birds! 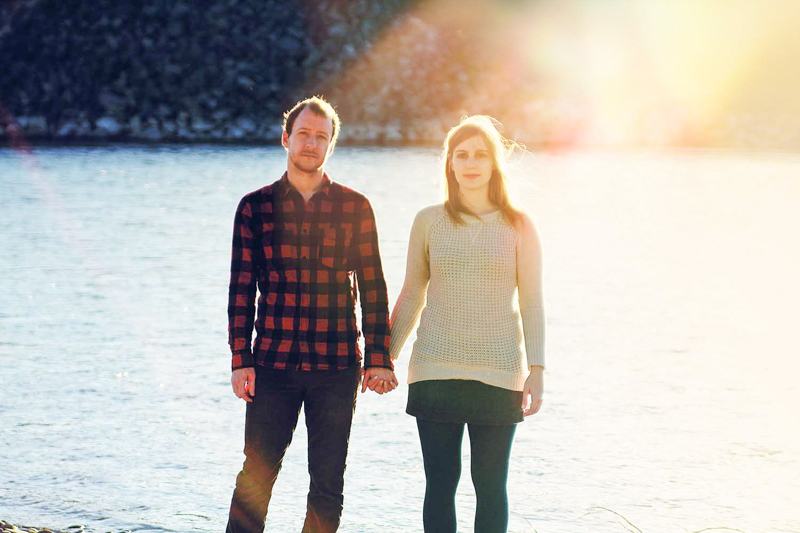 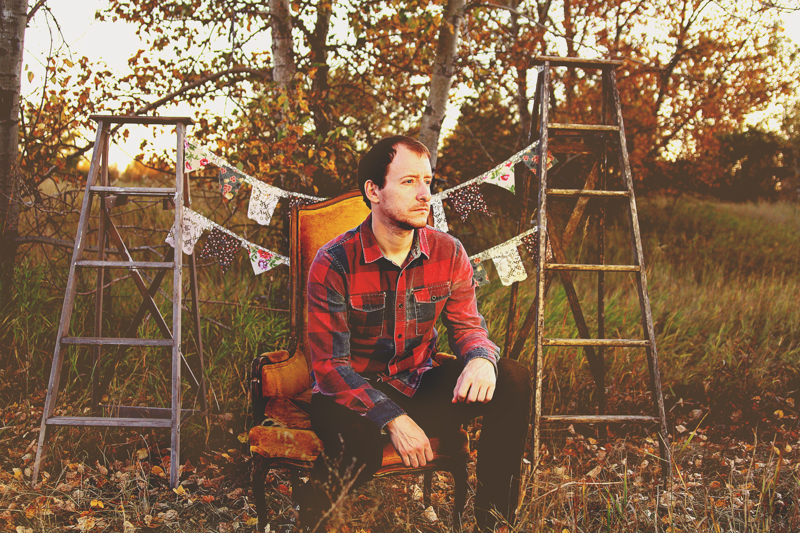 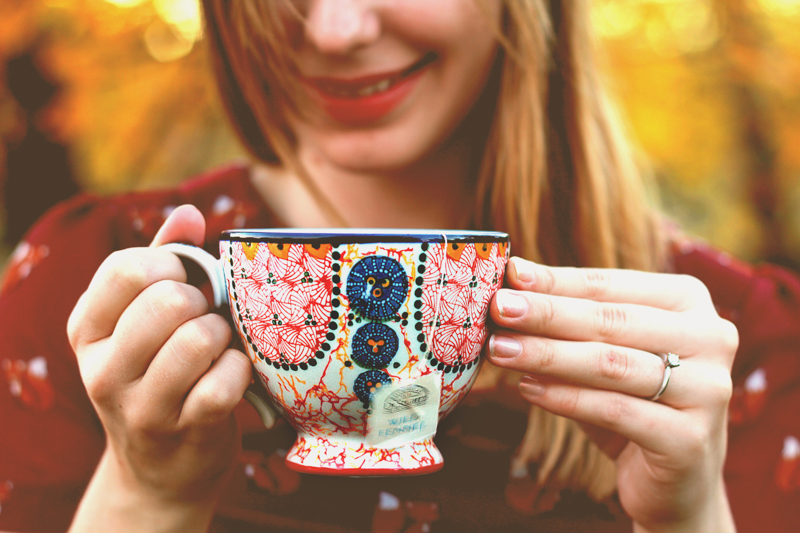 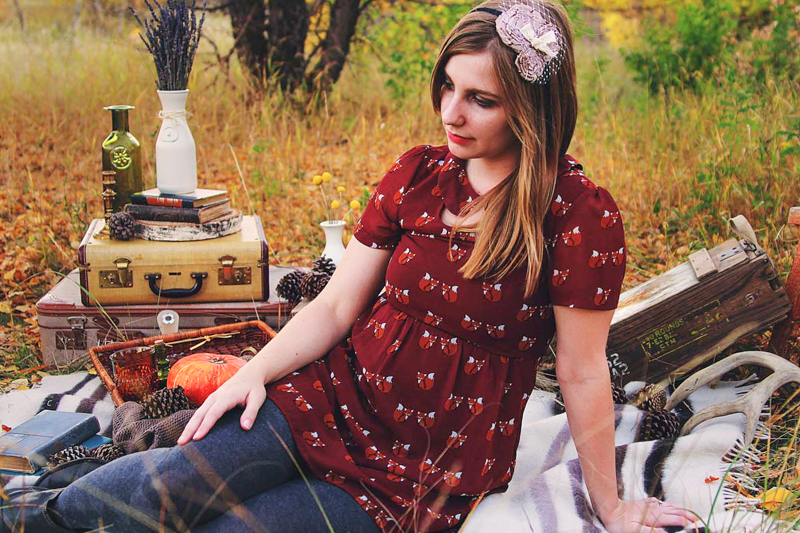 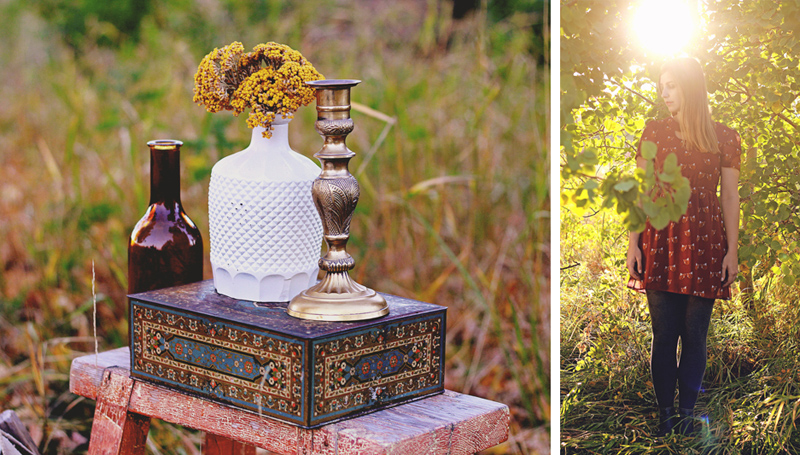 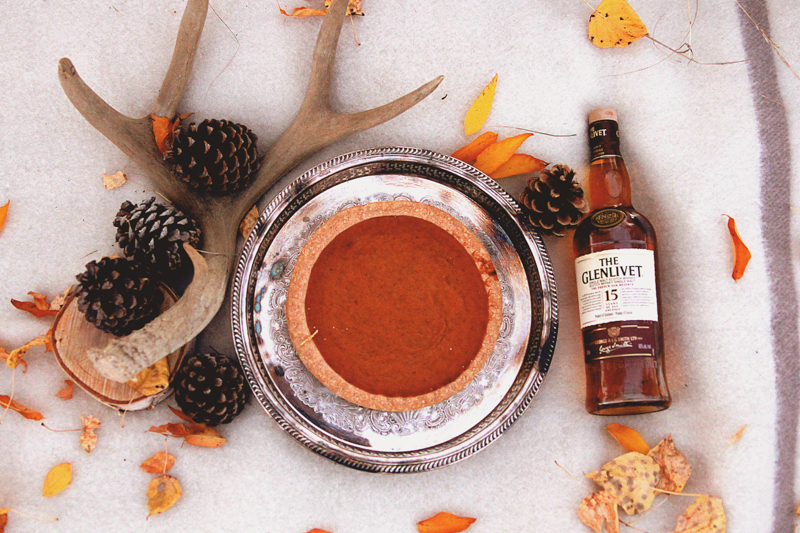 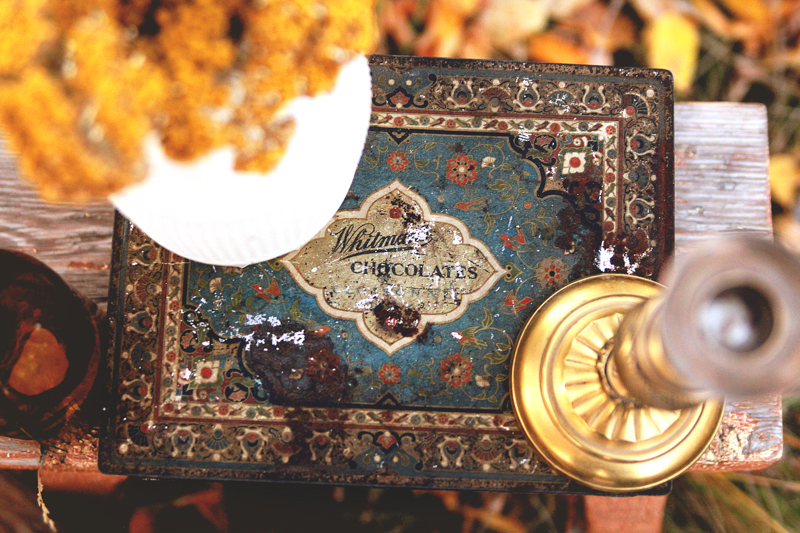 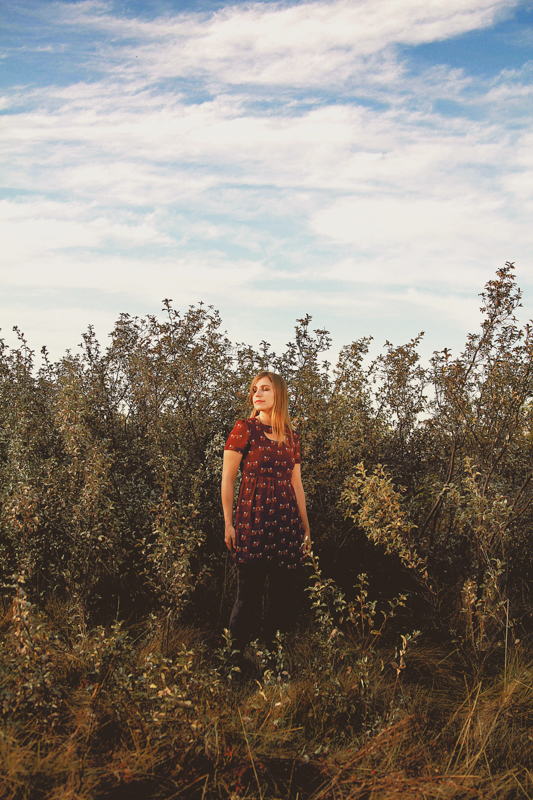 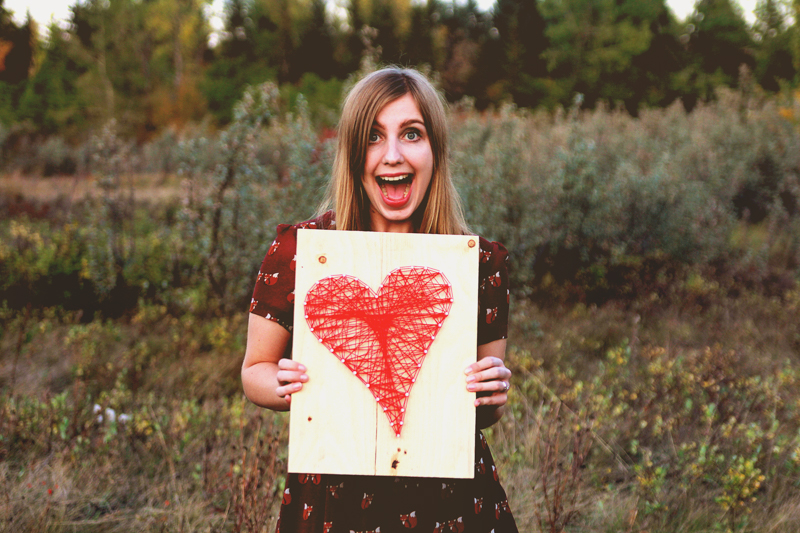 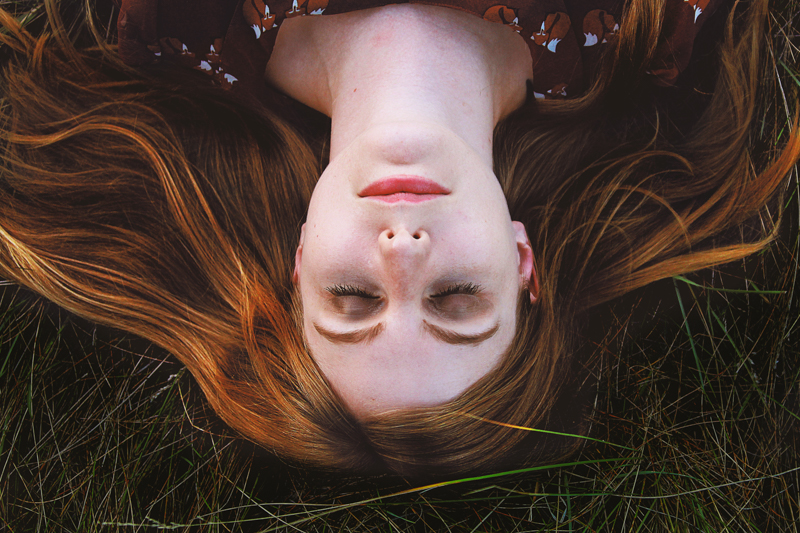 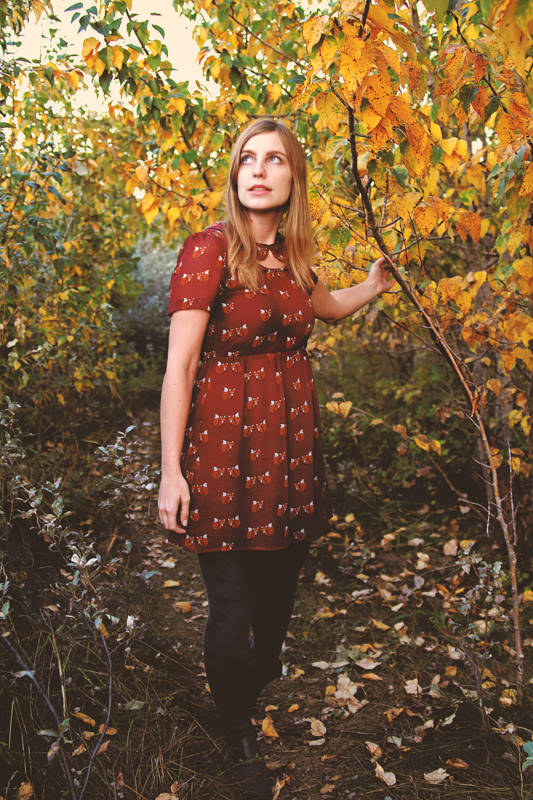