Working as a Calgary lifestyle photographer I am am always on the lookout for cool and interesting locations to do photography in Calgary.

Being a relatively new city, Calgary has few areas that have a true, historic character and Chinatown is one of those places. After the completion of the Canadian Pacific Railway, the Canadian government reneged on its promise to pay the return fare home of the Chinese labourers. To further pour salt in the wound, the government imposed a $500 head tax on all Chinese immigrants – as a way of curtaining any more immigration. This left many Chinese workers displaced in Canada without the ability to bring over their families. Originally settling in Calgary in the 1880s the segregated community bounced around several times (due to fire and further railway construction) before ending in its current location. It was finally officially recognized in 1910 – making it one of the oldest Chinatowns in Canada.

In recent years, however, construction and rising land prices in Calgary have led many businesses to move north of the river along Centre Street – making Chinatown loose some of its original charm. With that said, it is still a Calgary lifestyle photographer ‘s dream to shoot there, as there are colourful alleyways and murals all over the place. It being spring, I thought it would be great to try and capture, the stunning Angelin with the cherry blossoms in the colourful Chinatown. I think the character walls and the beautiful setting sun really gave this shoot a lot of character. 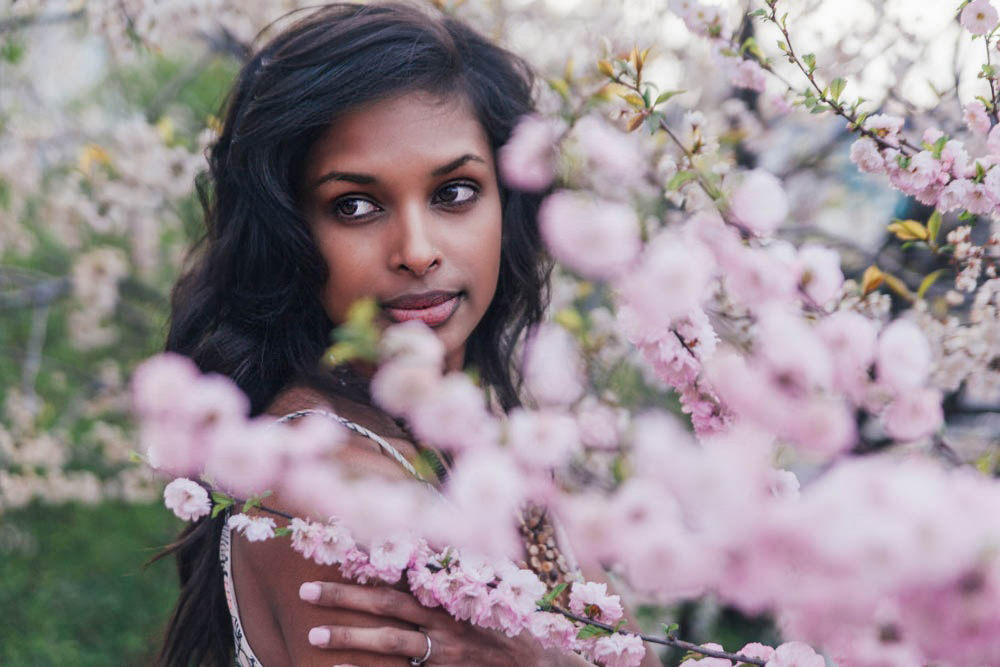 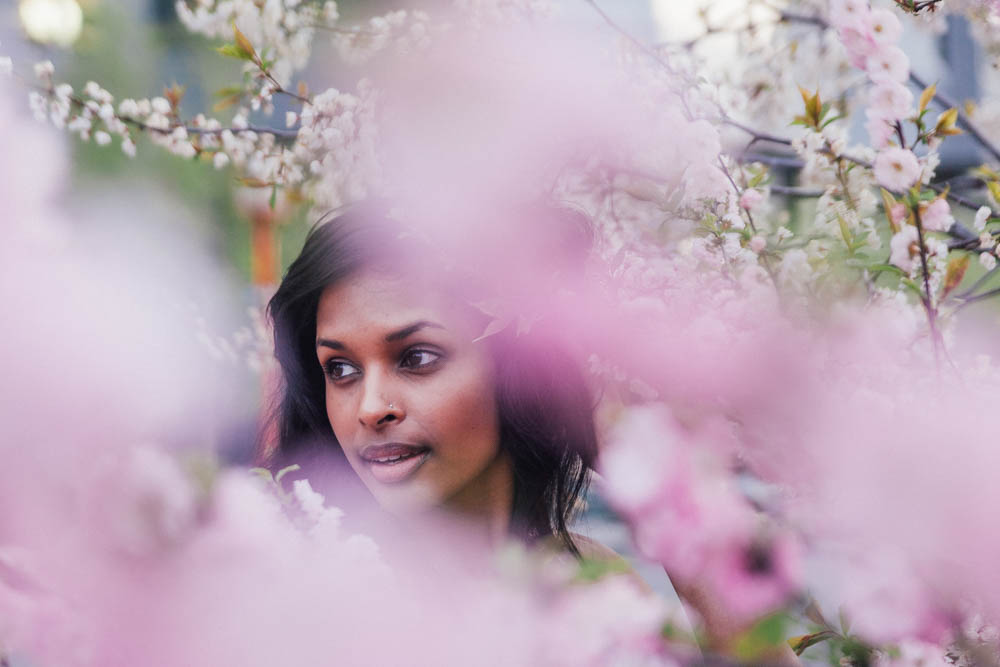 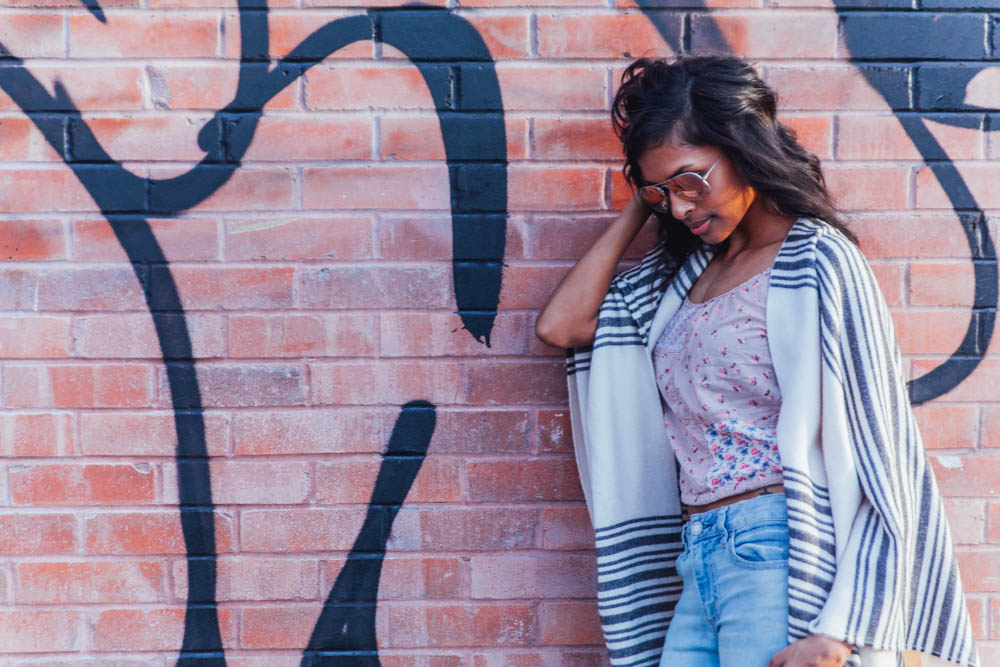 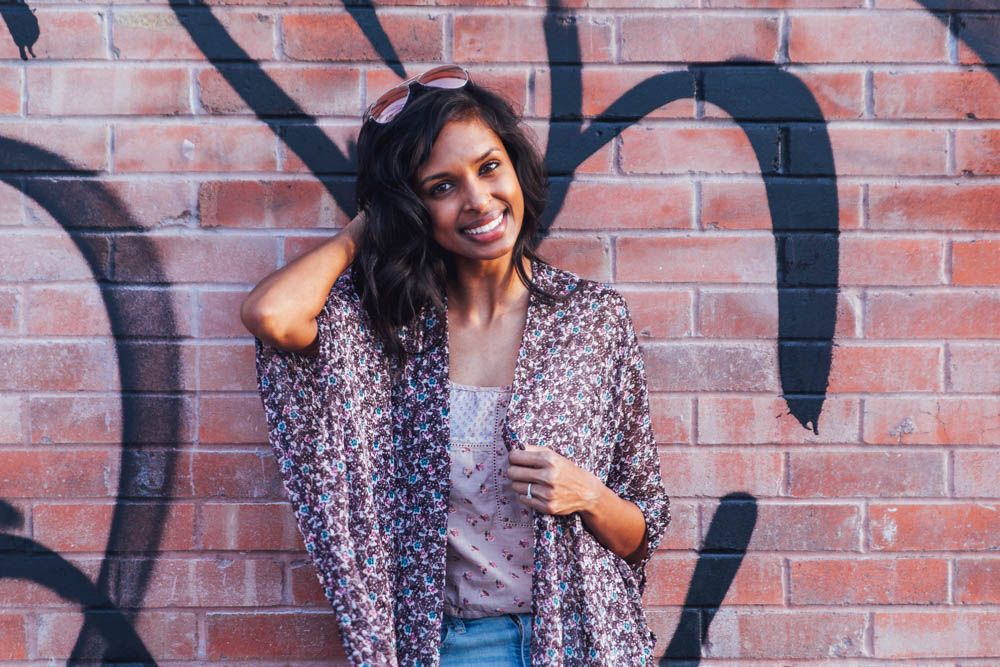 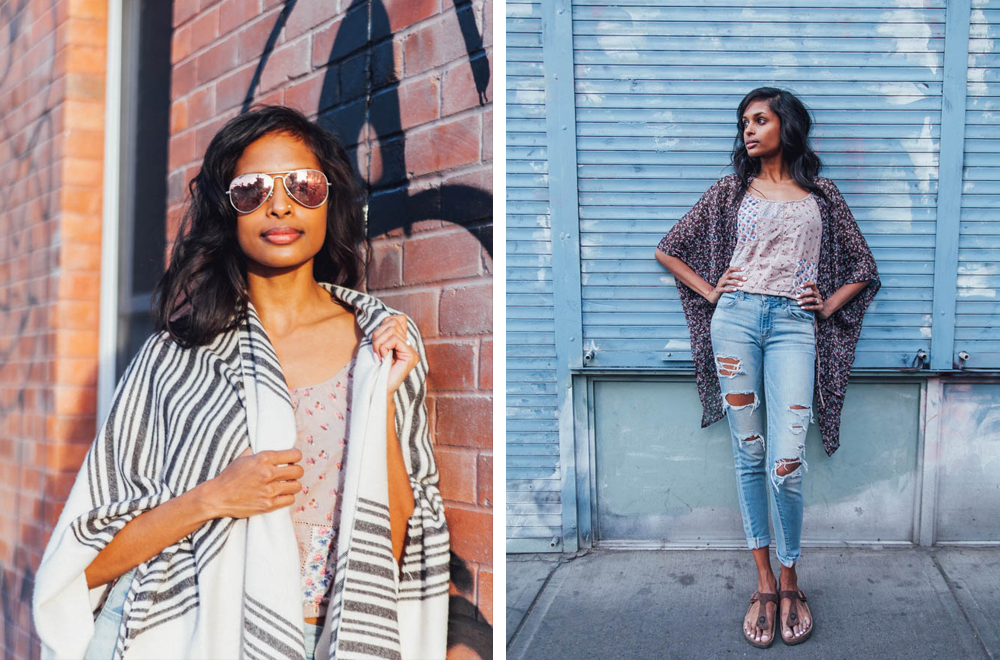 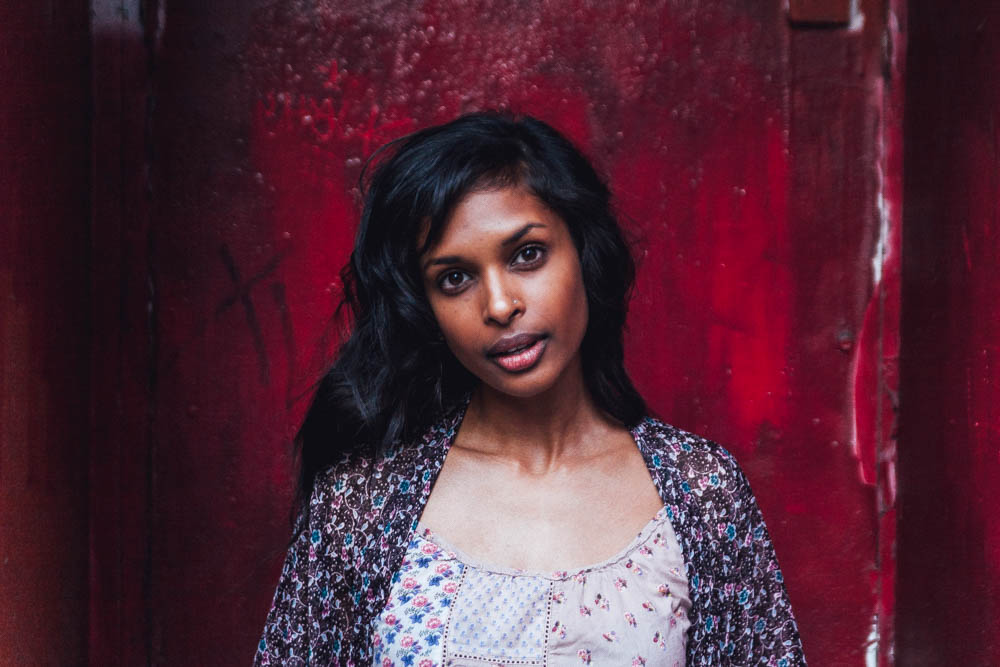 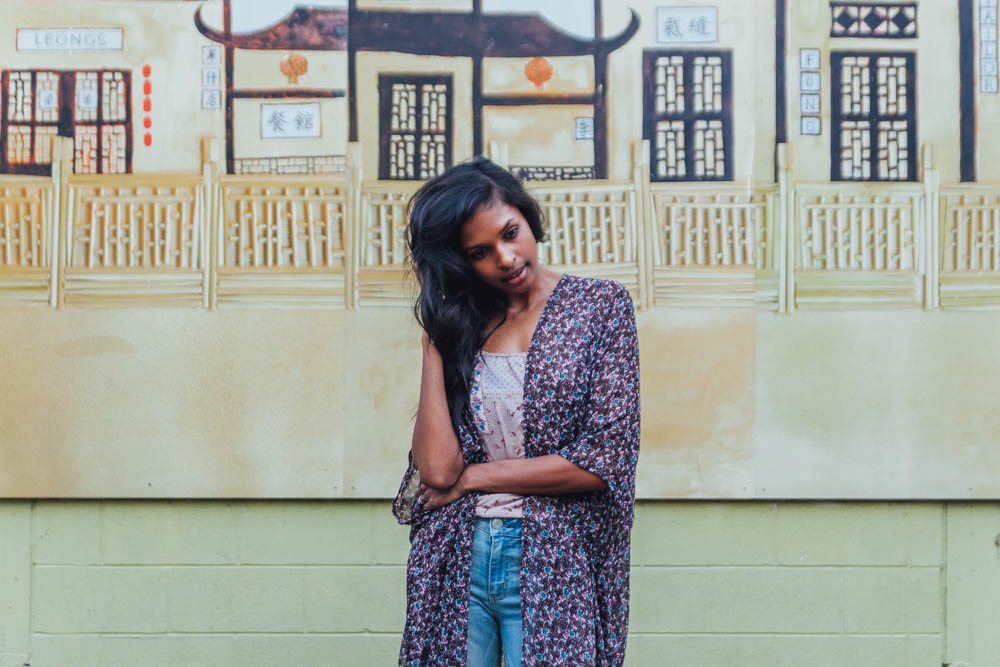 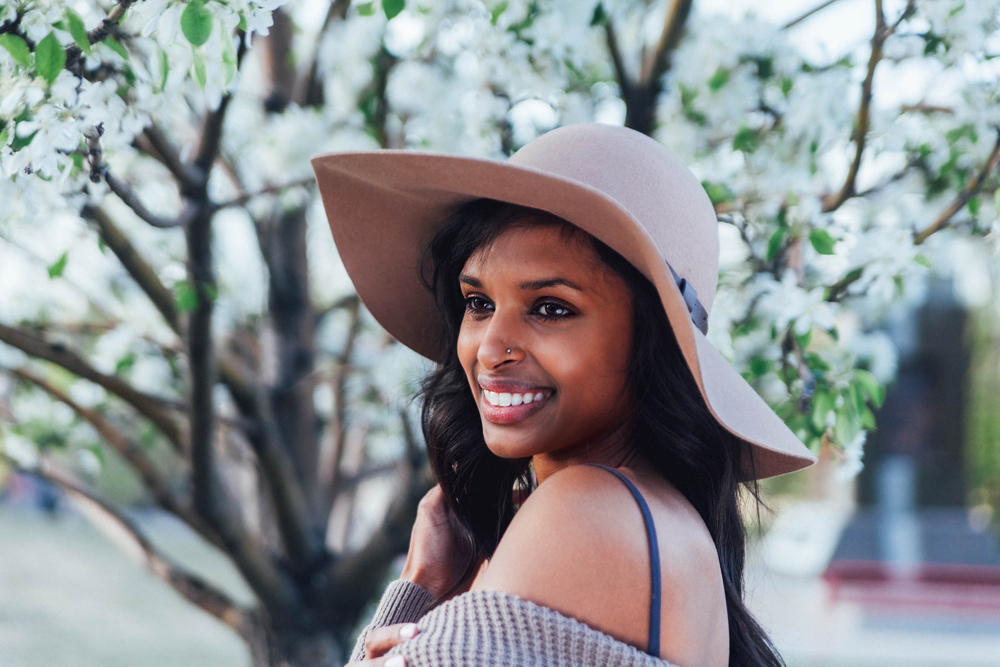 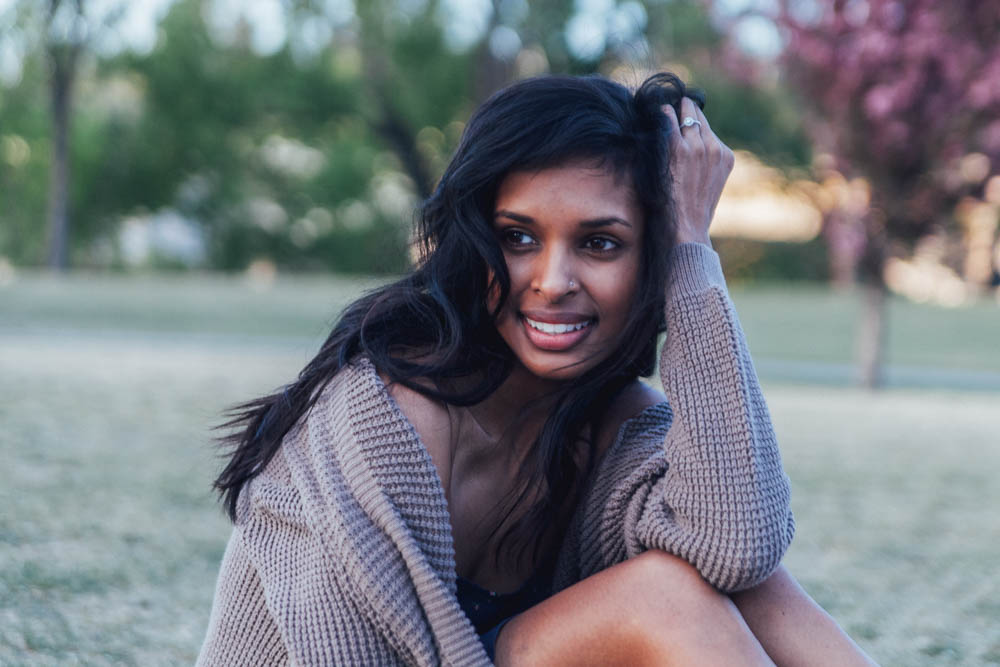