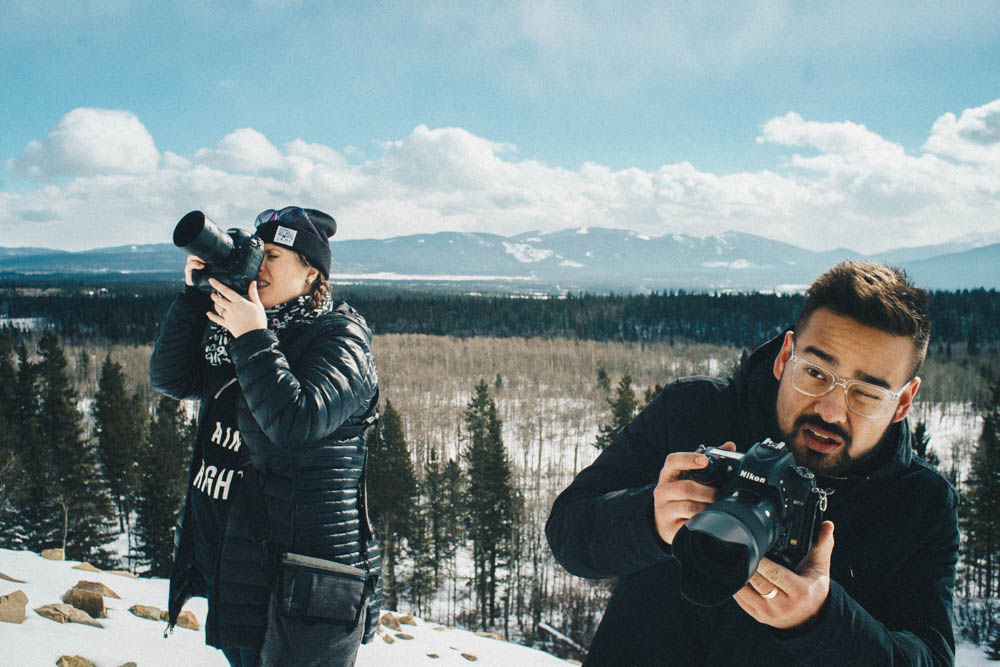 End of February. The end of February seems like the time when the sun starts to feel a little bit closer, it’s almost as if you can feel the sun’s warmth again. Standing in front of the Petro-Can on the Highway 1, I was basking in the morning February sun when I noticed there was someone who looked as out of place as I was. “Is your name Lyndsay by chance?” I asked. “Yeah!” She responded and we began awkwardly chatting about the Calgary photographer meet-up we were both going to that day. “How do you know Christy Swanberg?” I wondered. “I don’t.” She responded with a chuckle, saying that they met through social media and both decided it was time for a reprieve. A mountain rejuvenation. Some photog-therapy.

Begin an entrepreneur (a Calgary photographer more specifically), you can often find that the winter doldrums set in. That is why Christy Swanberg and Lyndsay Greenwood Photography decided to put together a day of frolicking in the mountains with our cameras, other photogs and a cappella show tunes –  courtesy of Cole Hofstra Photography (one word… Alladin).

“A dazzling place I never knew” Our informal guide on this trip was Cole Hofstra photography  who took us around Kananaskis Country in the Canadian Rocky Mountains. He tried to show us some interesting “hidden gems” that aren’t as photographed as much as some of the more common locations in Banff etc. It’s great having the opportunity to see a location for the first time with other Calgary photographer s, because everyone has a different eye and sees a location differently. This allows you to see it differently too and explore its possibilities in ways you never would have if you were on your own.

“Through an endless diamond sky … Shining, shimmering, splendid” Evan Cikaluk of Virginia and Evan Studios was like, “Hey, check this out” as he pulled some fractal glass out of his bag. I had heard of this technique, of course, but never had the opportunity to play around with the glass on my own. It was super fun!

No one to tell us no

Or where to go

Or say we’re only dreaming

If ever there was someone in the Calgary photographer scene who preached community, it would be Christy Swanberg Photography. And you could tell that by the warm, open and fun group of folks she brought together for this little mountain excursion. This got me to thinking about what it means to be an entrepreneur. Having your own business can be difficult, stressful and take a lot out of you. Imagine if, on top of that, you are anxiety riddled because you have no community and you treat everyone in the industry as your enemy. You don’t want to hold that state of being inside your body, it’s toxic. So, at the end of your life do you want to say, “I was the most successful Calgary photographer” or do you want to say, “I did what I loved, met some amazing people along the way and had a great time.” I know for me it would certainly be the latter. 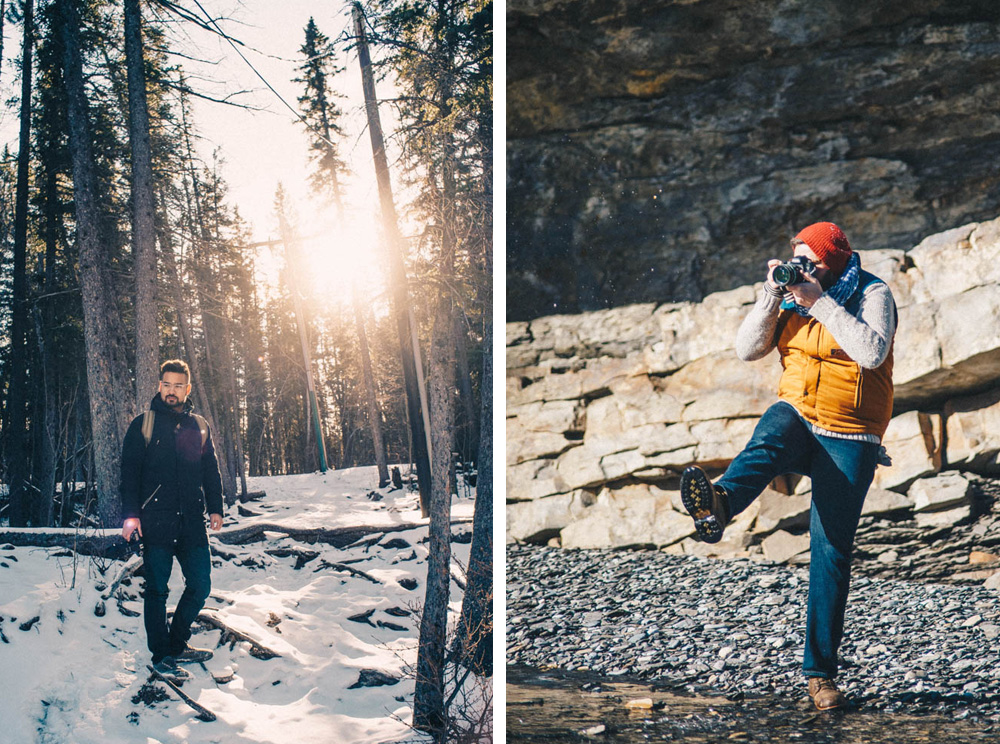 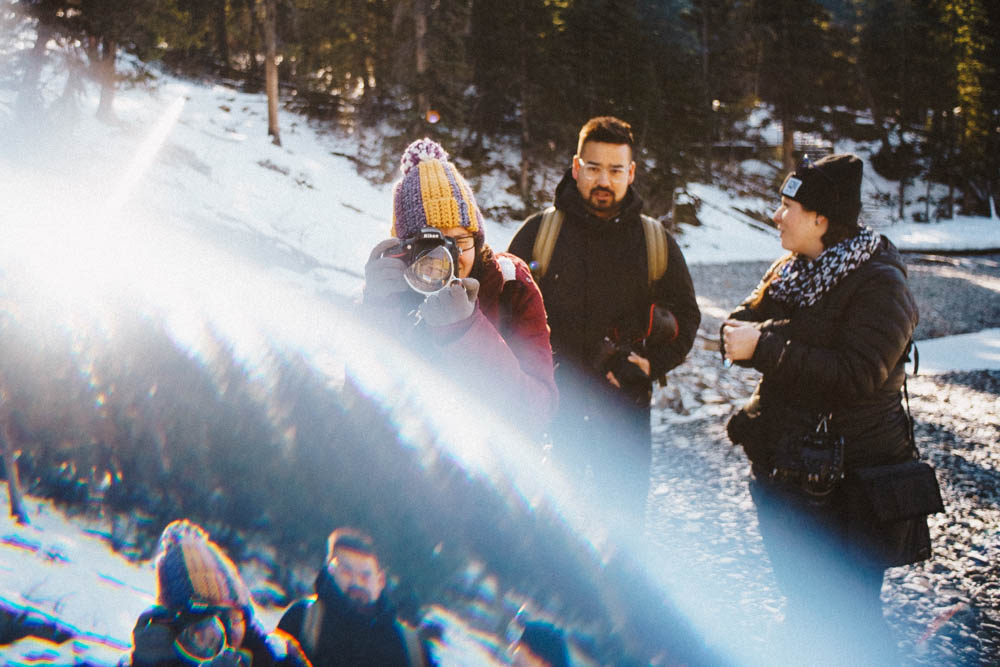 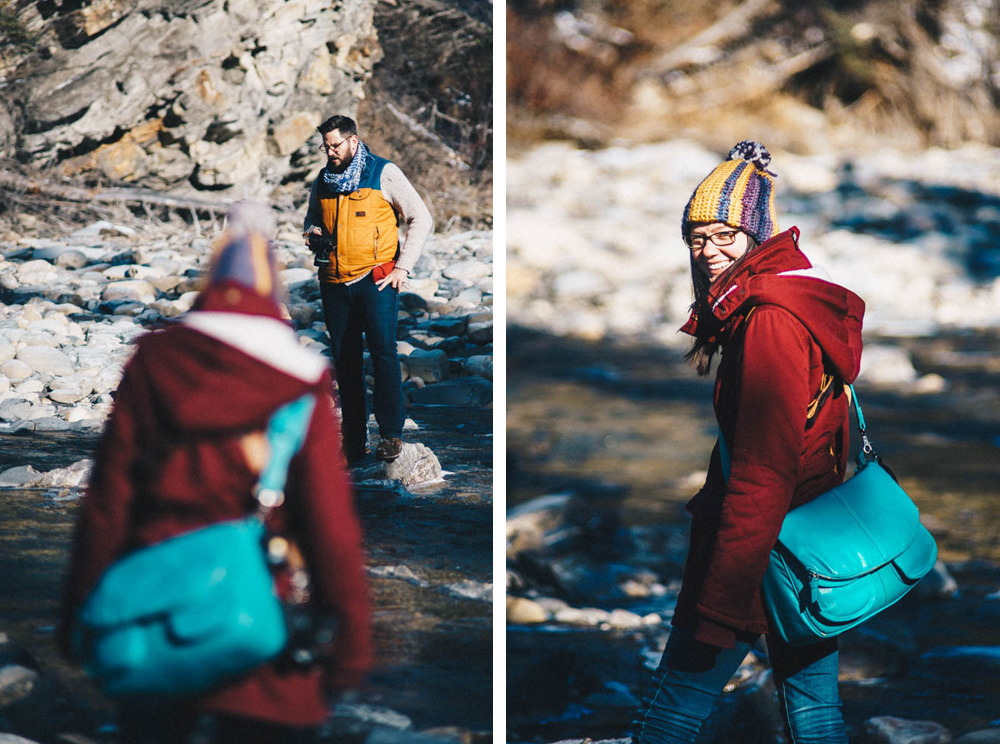 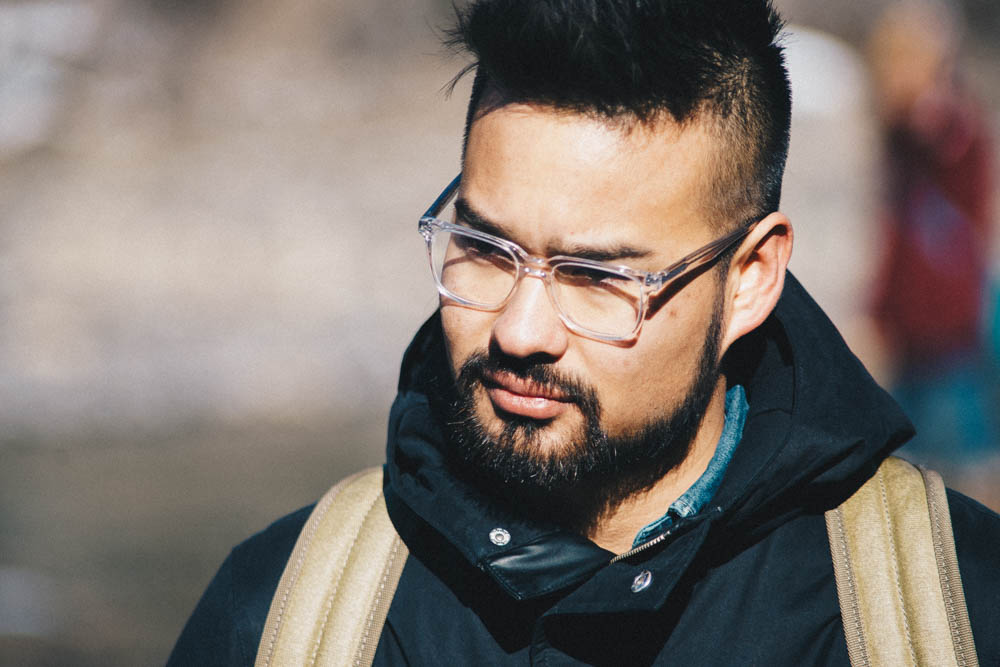 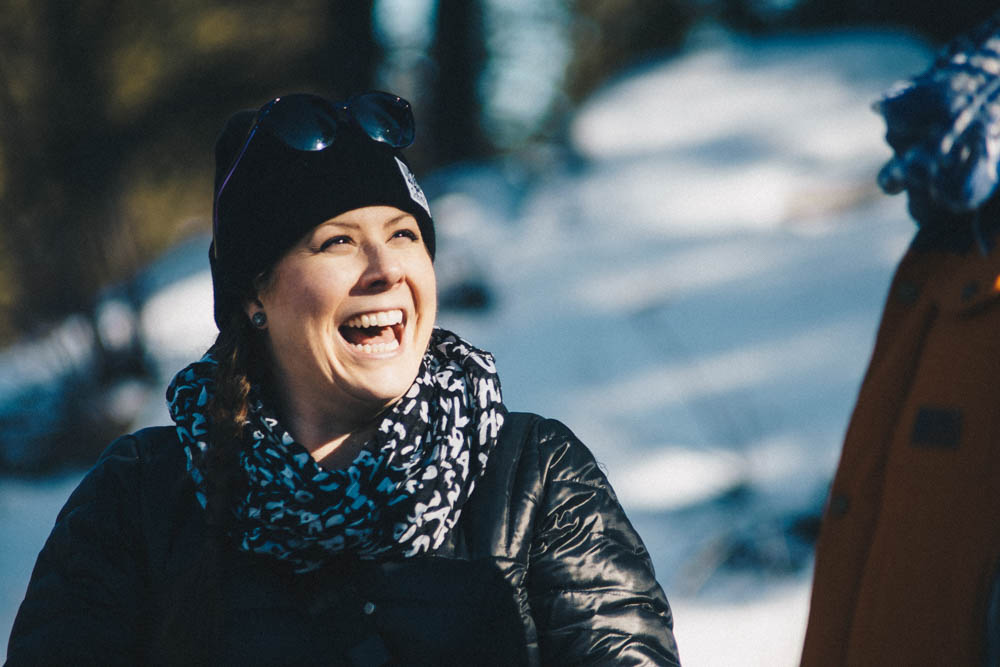 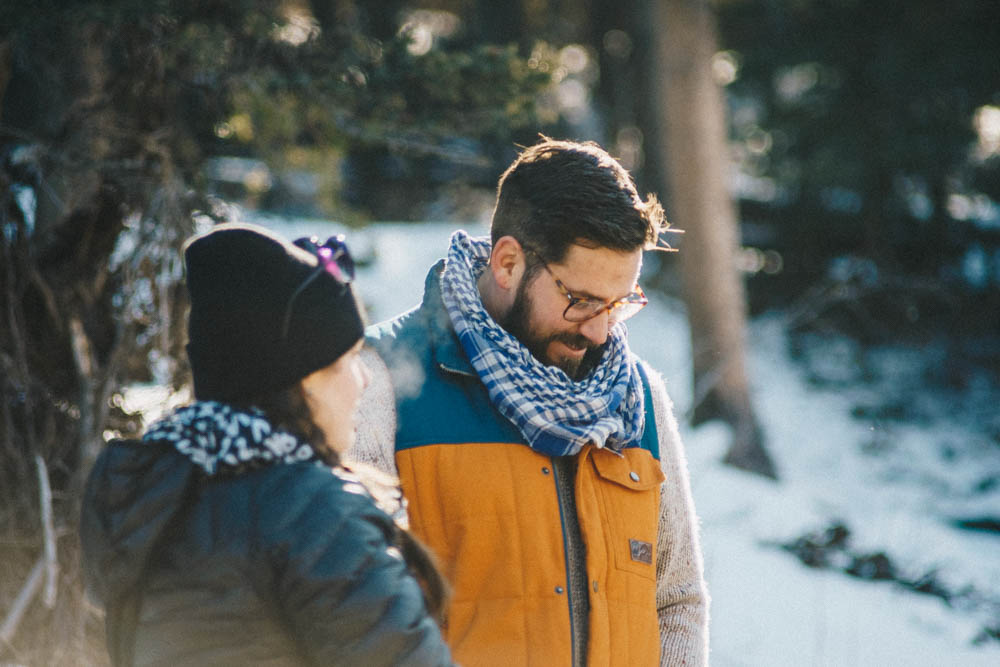 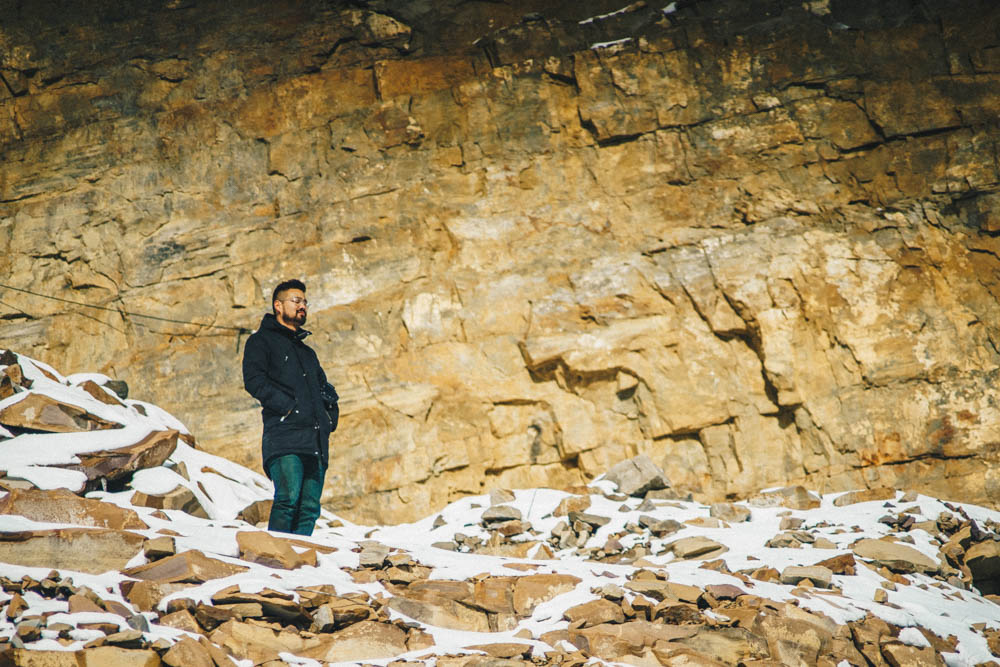 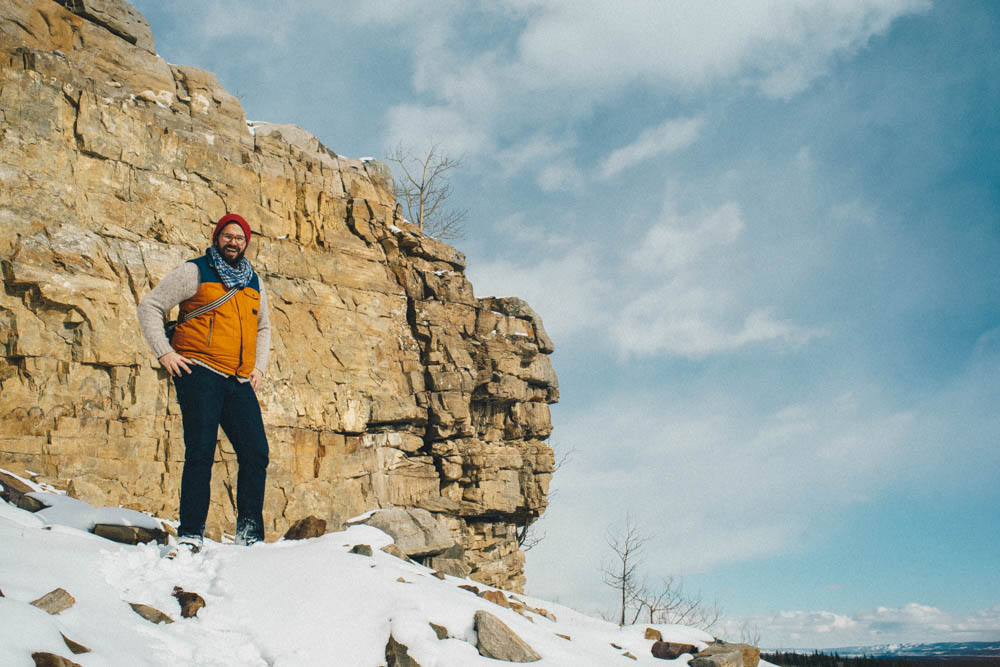 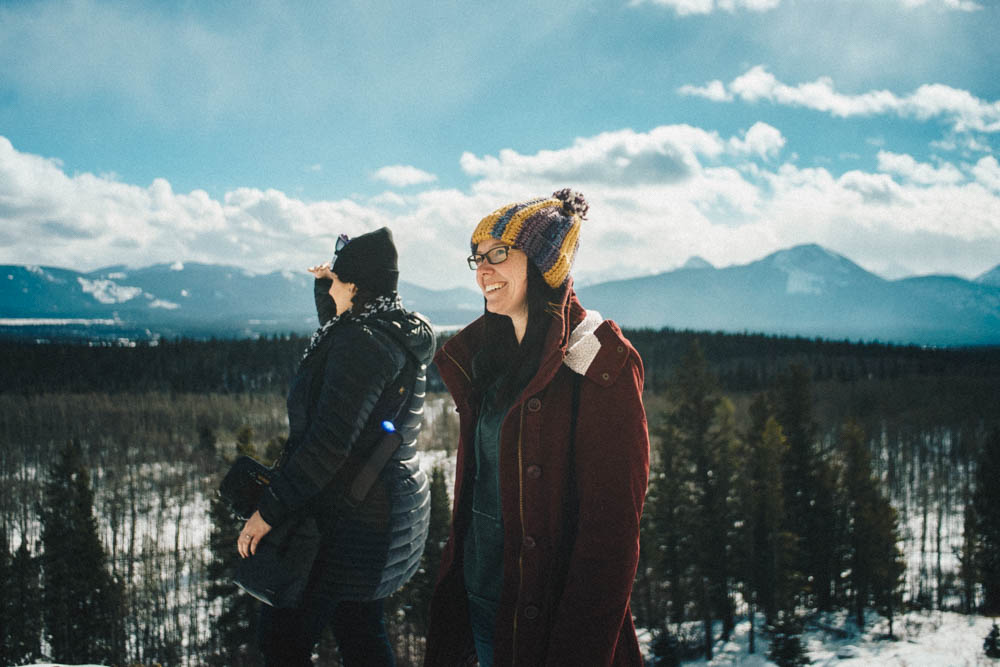