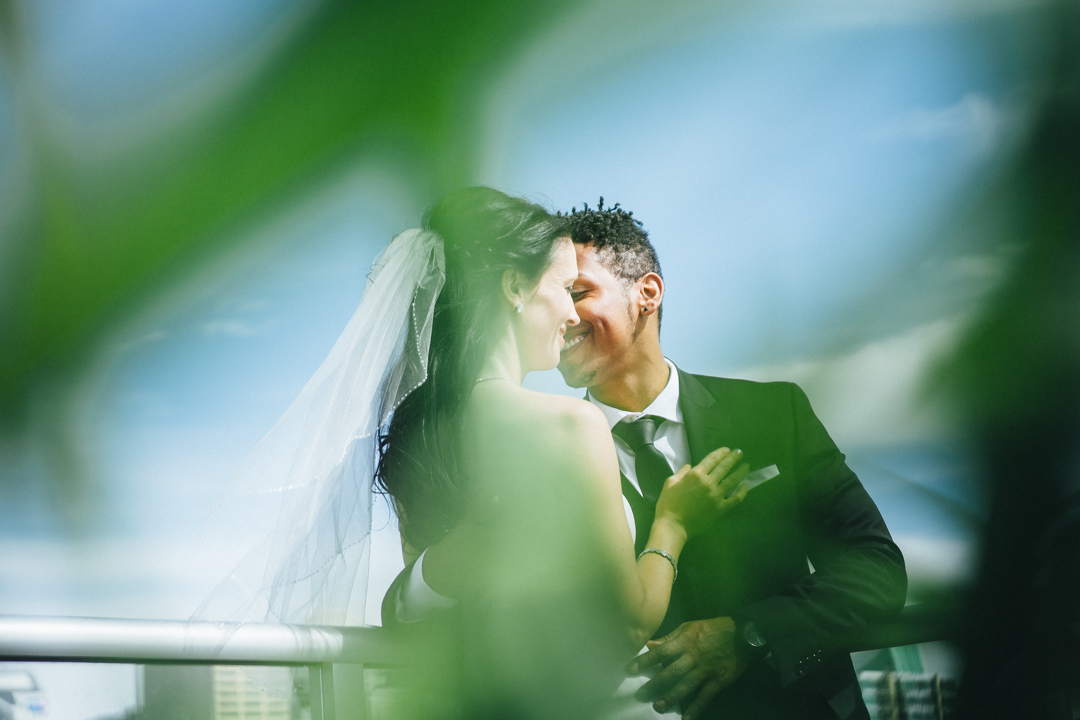 These guys. I mean really though. It’s rare that when doing Calgary wedding photography that the groom’s ‘getting ready’ shots are some of your favourite of the shoot. But when you look at how much fun these guys are having playing football, the camaraderie and friendship is palpable. Cut to the guys getting their suits on (which is usually a 5min affair… seriously blink and you’ll miss it) and Darren isn’t quite sure how to tie a tie. So, he goes out to the patio to ask his dad to help show him how to tie a tie.

Are you fricken’ kidding me? How amazing a moment is that? On your wedding day, your dad helps you tie a tie. Awesome moment.

As can often be the case shooting Calgary wedding photography the guys are finished getting ready earlier than the ladies; this was no exception. Darren and I show up early for the first look and Brandie Sunley (of Edward Ross Photography, who I was shooting for that day) told me to just kill time and do some portraits of the groom.

Typically grooms are not super keen on having solo portraits taken. They’ll do it, but you can tell they’re super excited when it’s over. So, I take Darren into the alley in the Calgary’s beautiful neighbourhood of Kensington and say, “why don’t we take some photos over by this wall.” Now I usually try to guide my clients when taking their photos so that they pose in ways that looked relaxed and natural. I do this for Darren. Three frames in I realize, I didn’t have to. I’ve worked with models before and it became suddenly clear to me that Darren has done some modeling…

Later, over dinner Brandie leans over to me and says, “You know Darren is a model.” I grab my camera and show her some of the solo shots I took of Darren and said, “Yeah, I kinda figured he was.”

All in all it was a beautiful, heartfelt wedding with lots of love and sentimentality. Those are the best kind. That’s what you want your wedding to be and the kind you love doing Calgary wedding photography for. 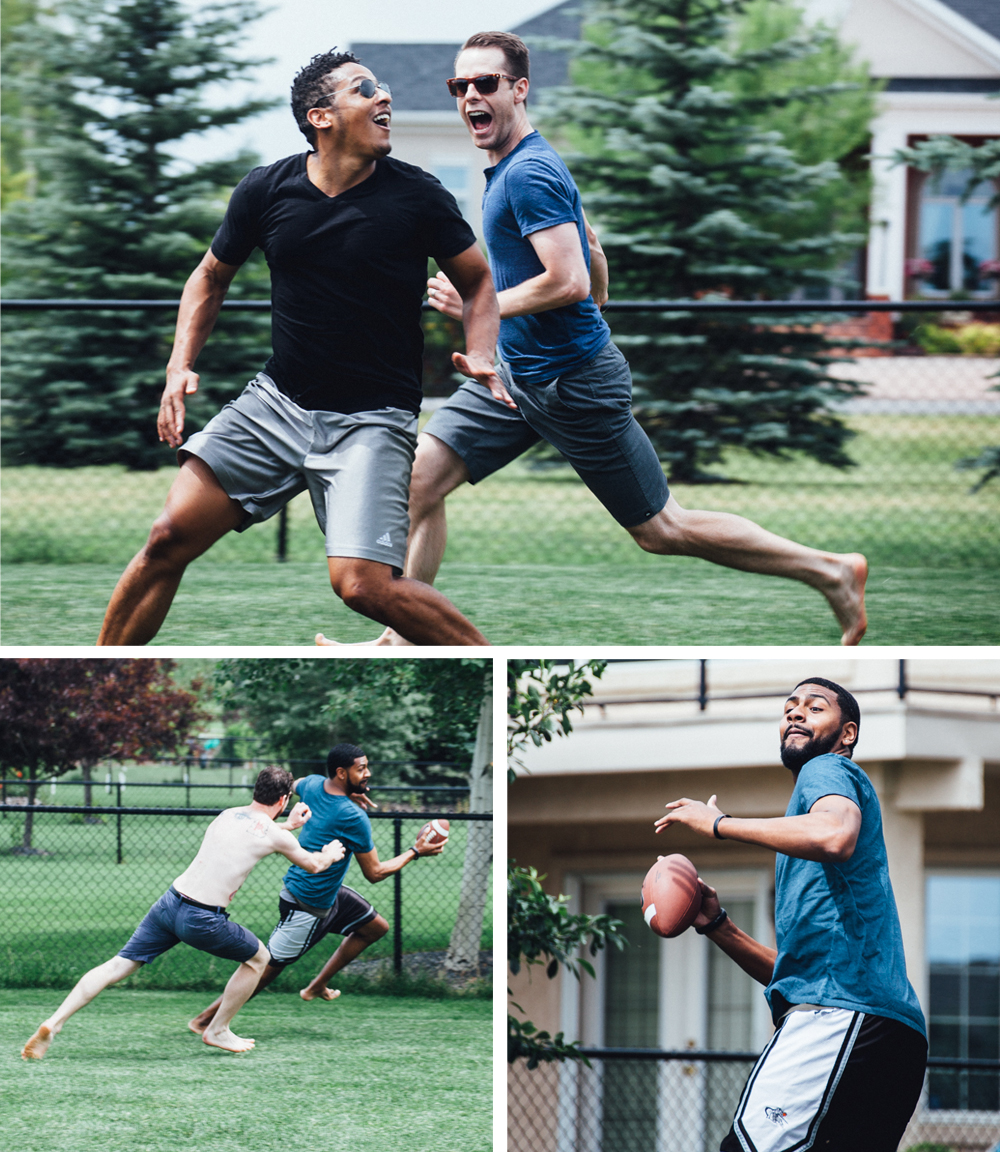 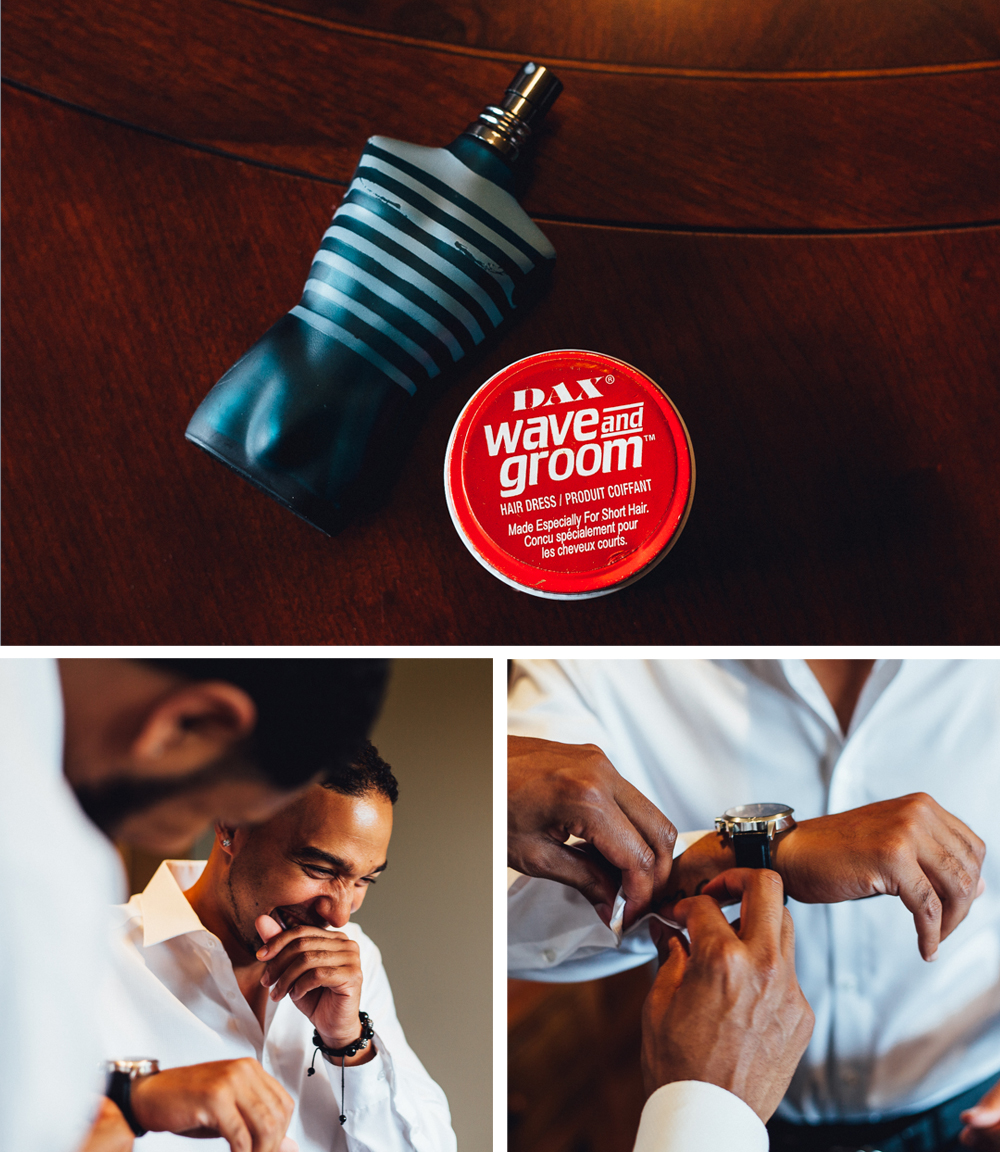 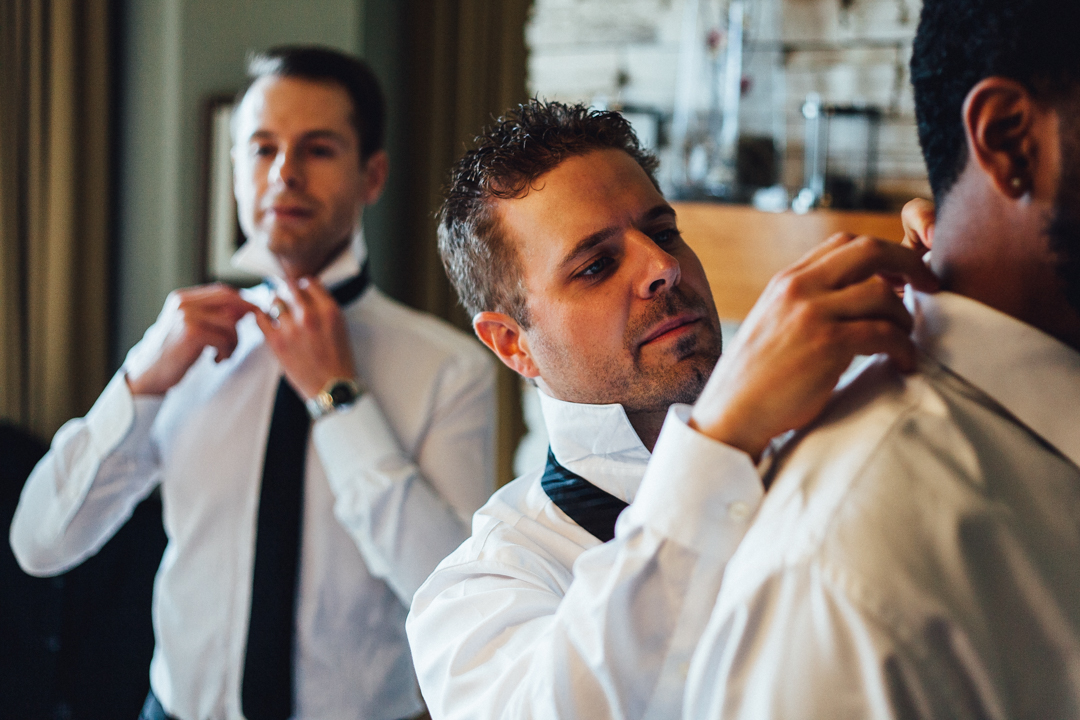 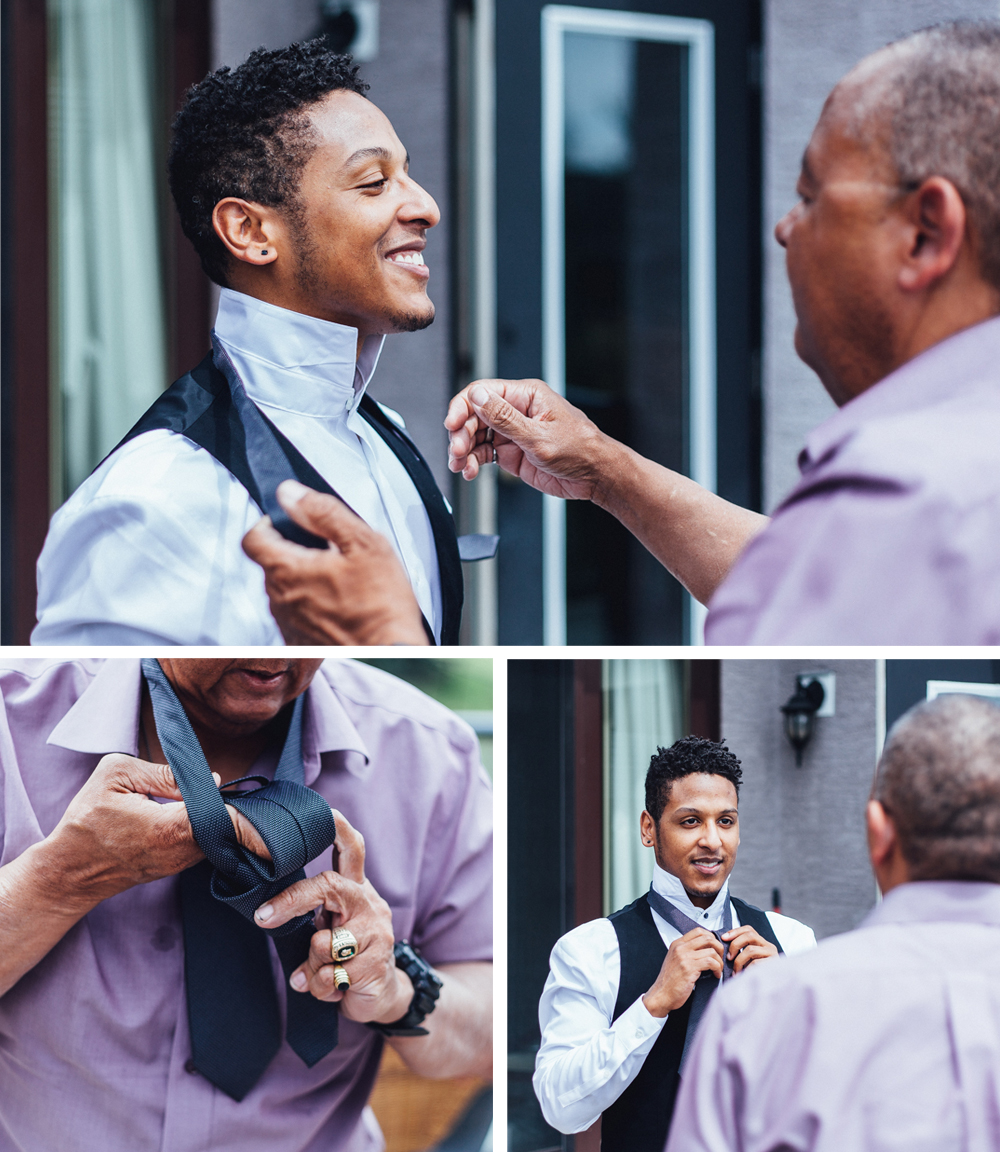 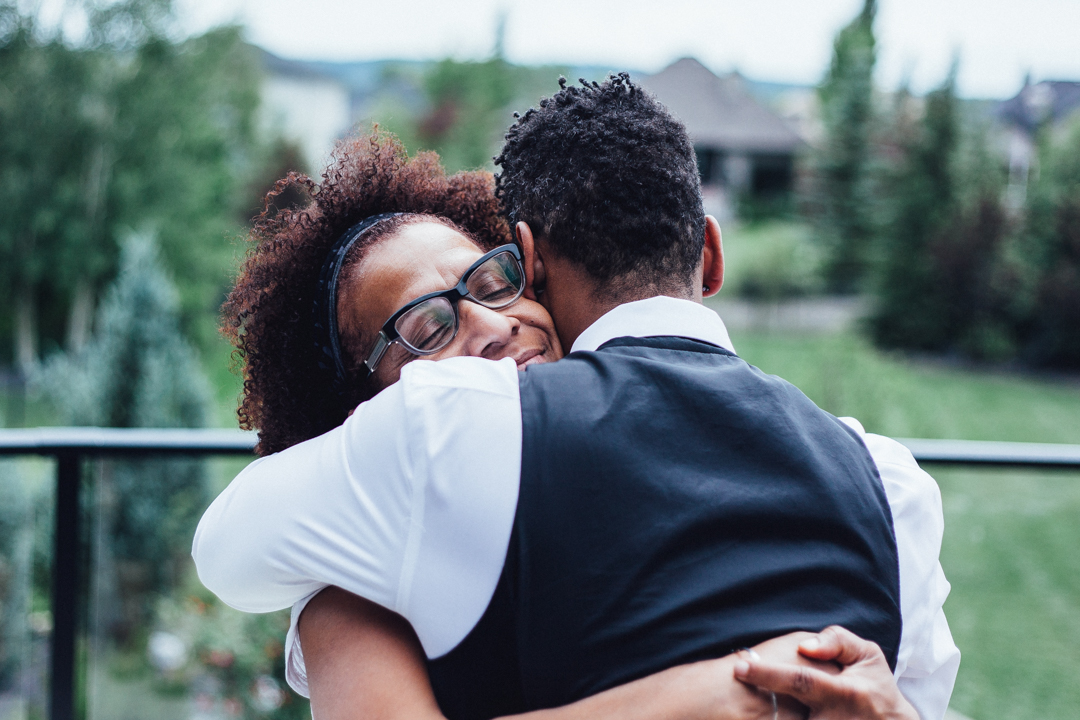 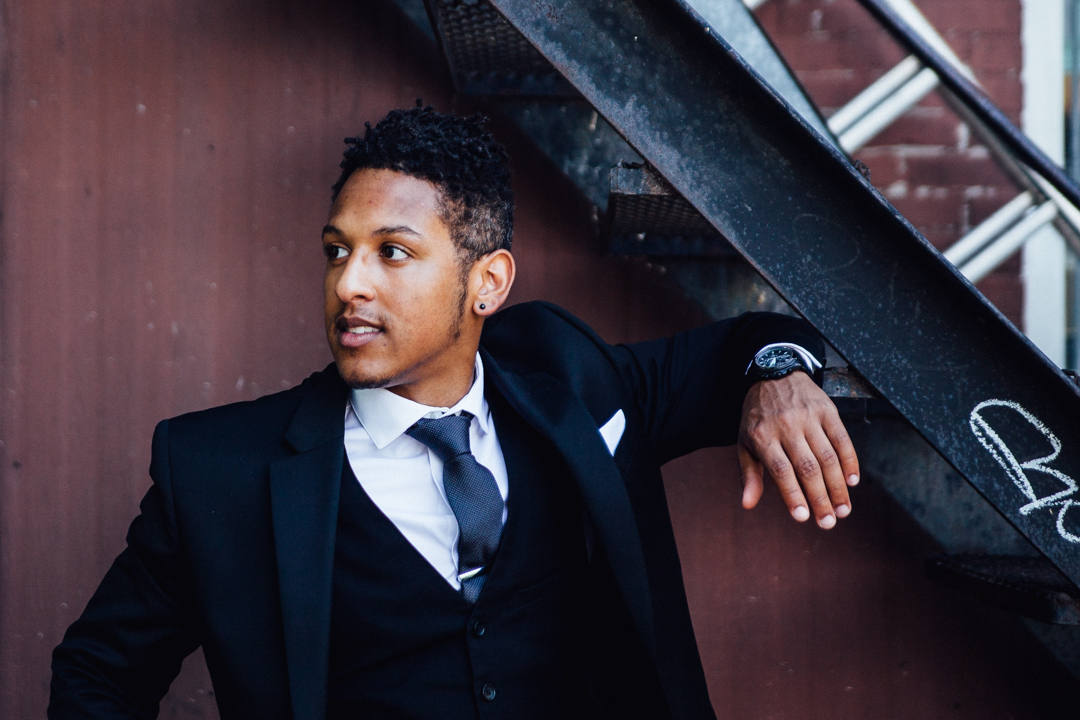 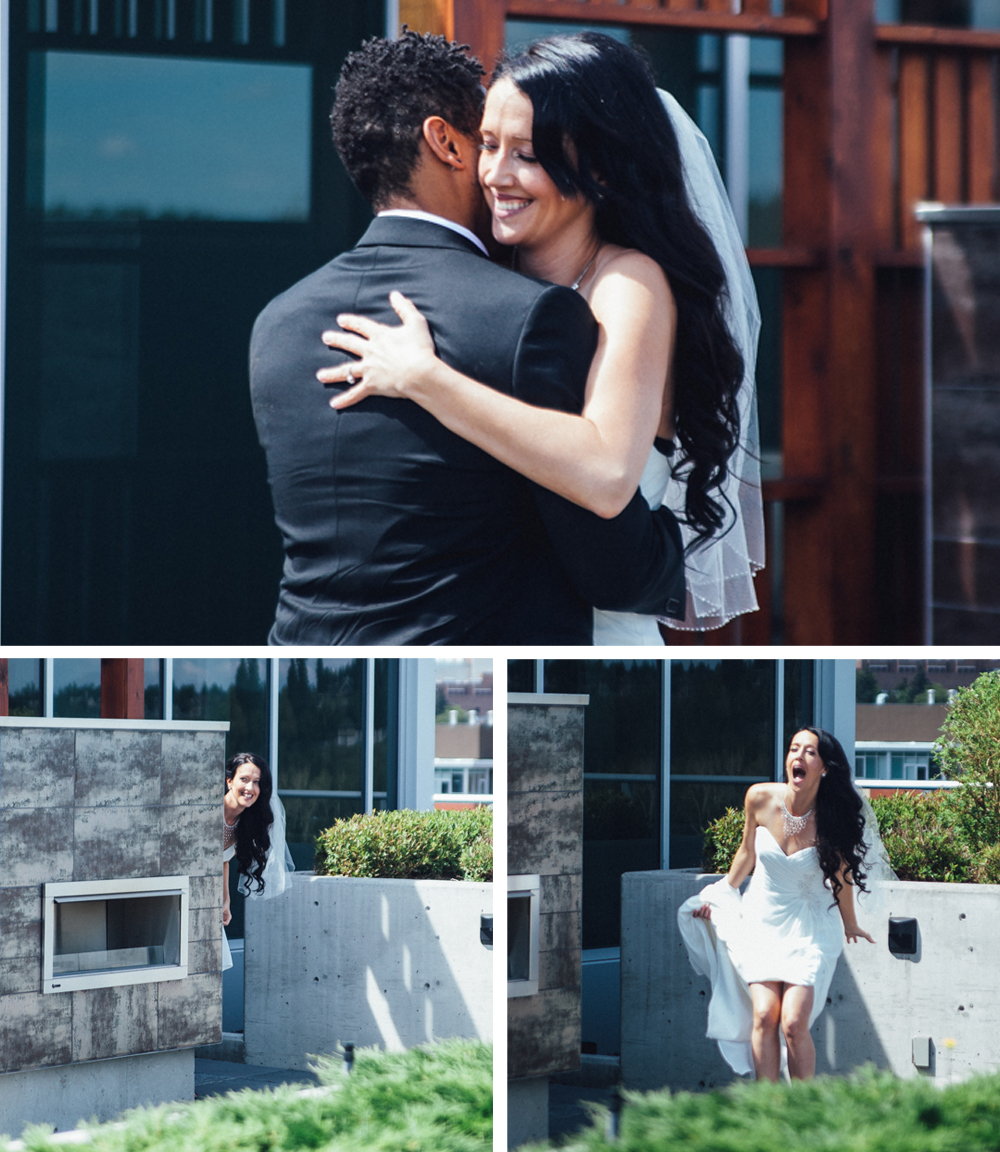 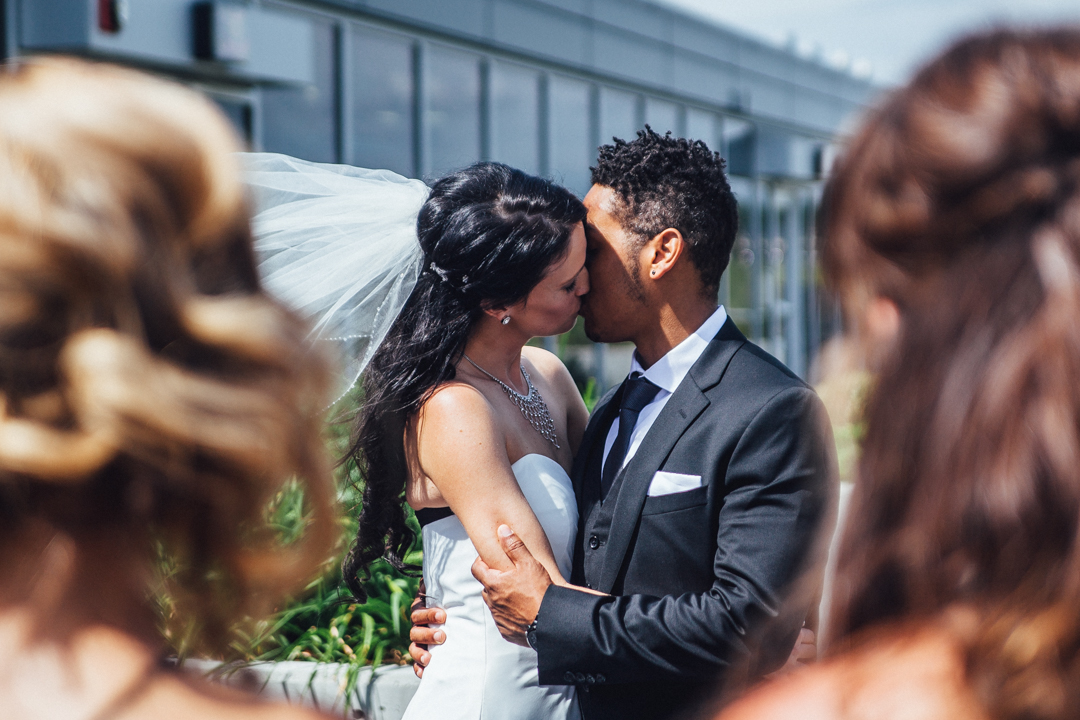 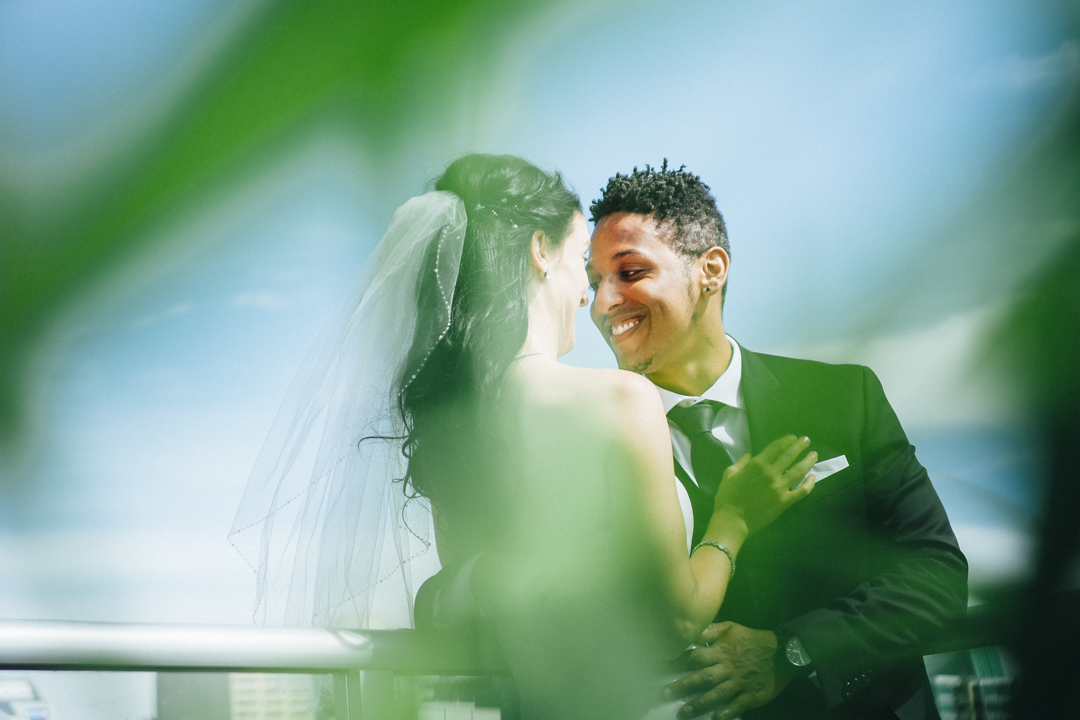 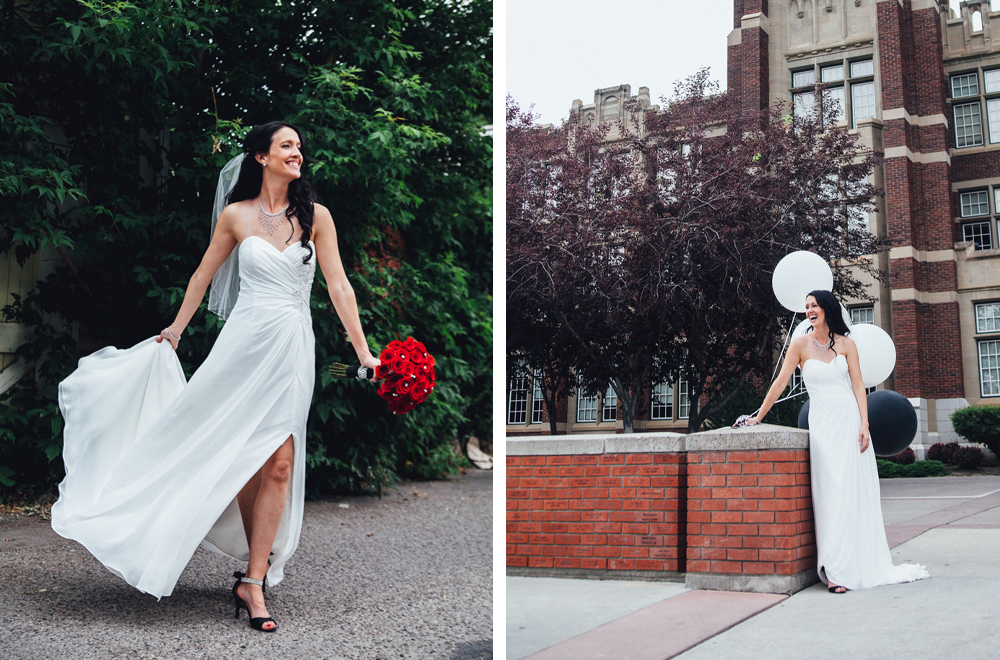 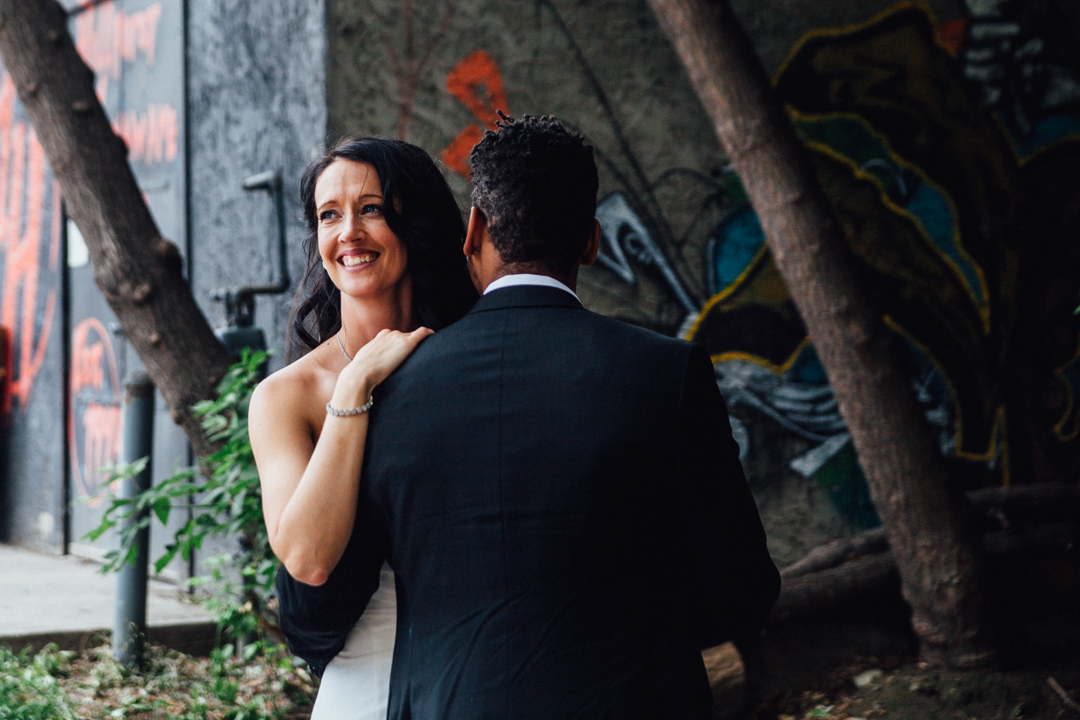 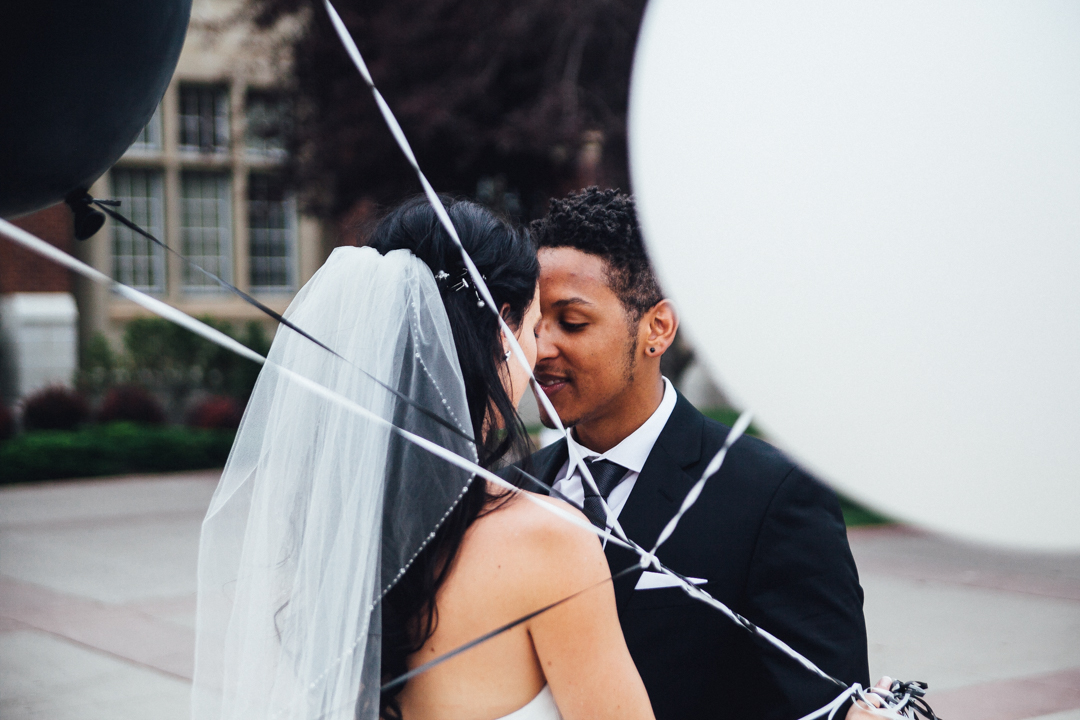 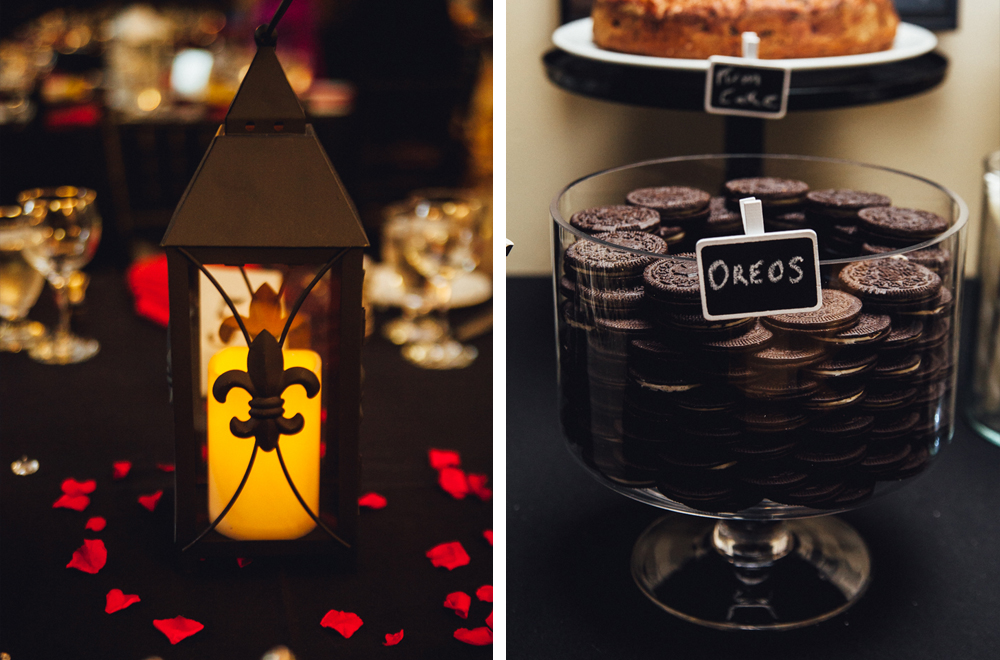 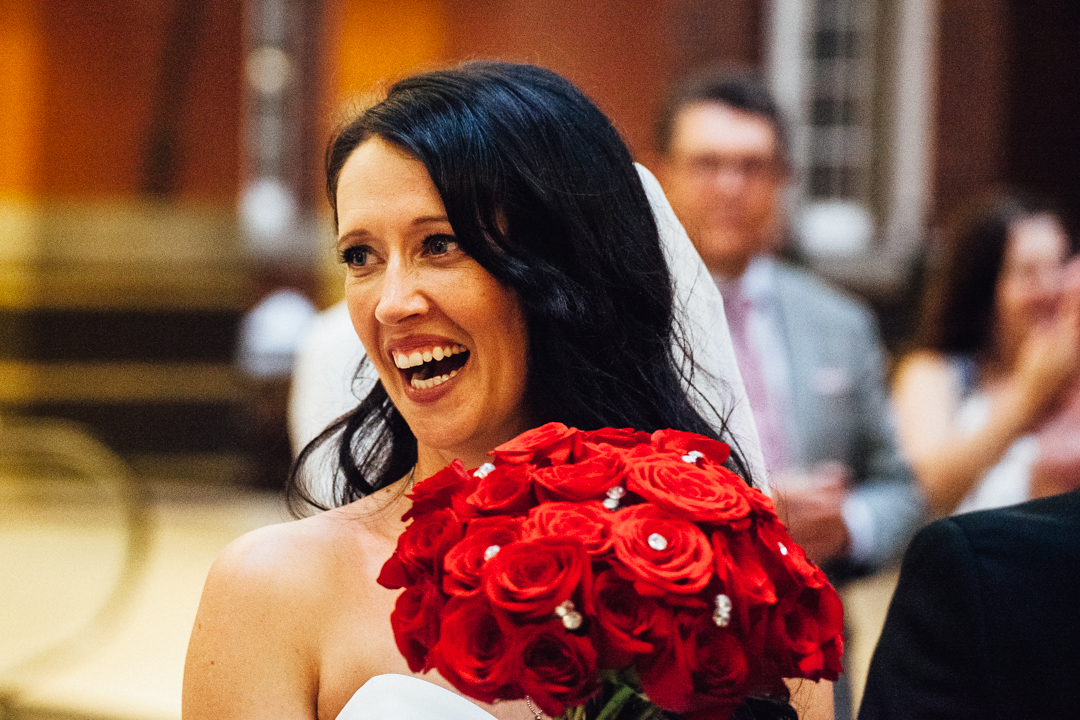 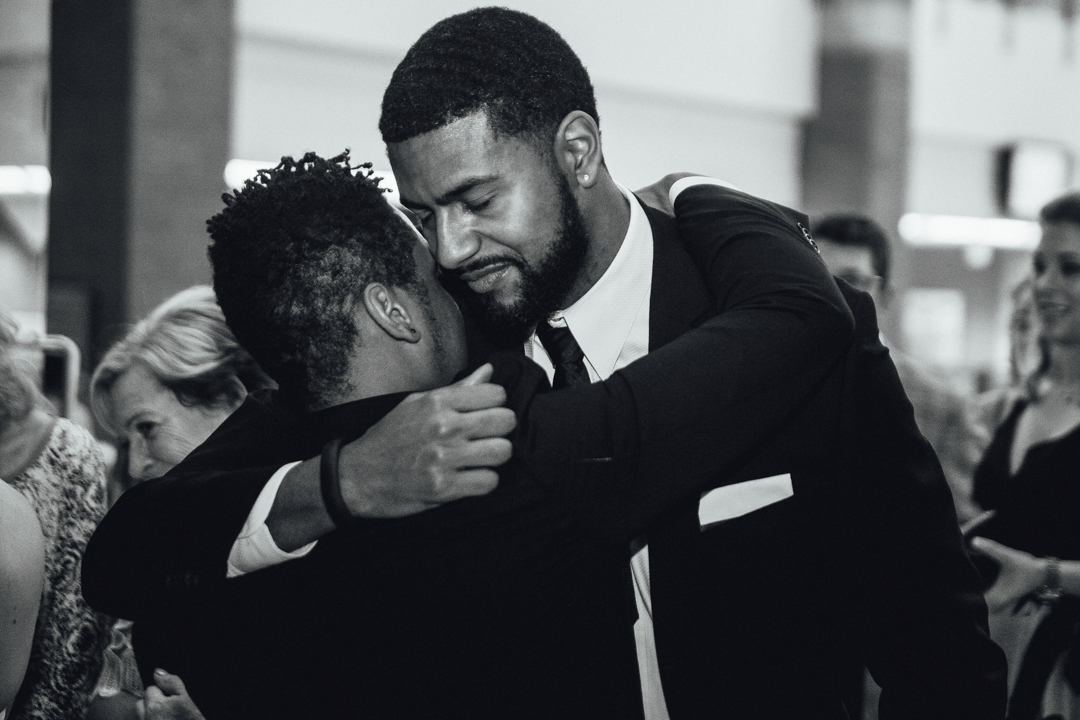