If the land could talk, oh the stories it would tell. From the whispering of the towering trees or the crashing roar of waves on the shore of Lac Memphrémagog or the still of the bull rushes with a gentle hum of the crickets, this land would have many tales. As a boy, going to Lac Memphrémagog each summer was something I dreamed of during those long, cold Alberta winters. With all the time I’d spent there in the summer, it wasn’t until I was an adult that I got to experience a fall in Quebec. Once in 2004 for my grandmother’s 80th birthday and once in 2014 for her 90th.

It was in spring of 2014 that I had just bought my first DSLR, so the temptation to practice my portrait work in southern Quebec, with beautiful fall colours, was too much to resist. As a Quebec lifestyle photographer, when you first start off taking pictures, you use whatever subject you have at your disposal. So, I was able to convince my wife to travel around and let me take some photos of her while we were there and luckily the weather cooperated and we got some nice sunsets.

If the land could talk, it would tell stories of many generations of my family enjoying warm summer days by the lake as the shadows grow long and day turns to night and summer turns to fall. They would tell the story of my grandmother relaxed in the front of the canoe, her hand gliding along the surface of the water, telling me stories about this land, the people of this land going all the way back to the Abenakis who first lived off the land to the rum-runners who used the international waterway as a smuggling route during the prohibition era.

If the land could talk, I hope it will tell of many more memories that my family will build there in the years to come. 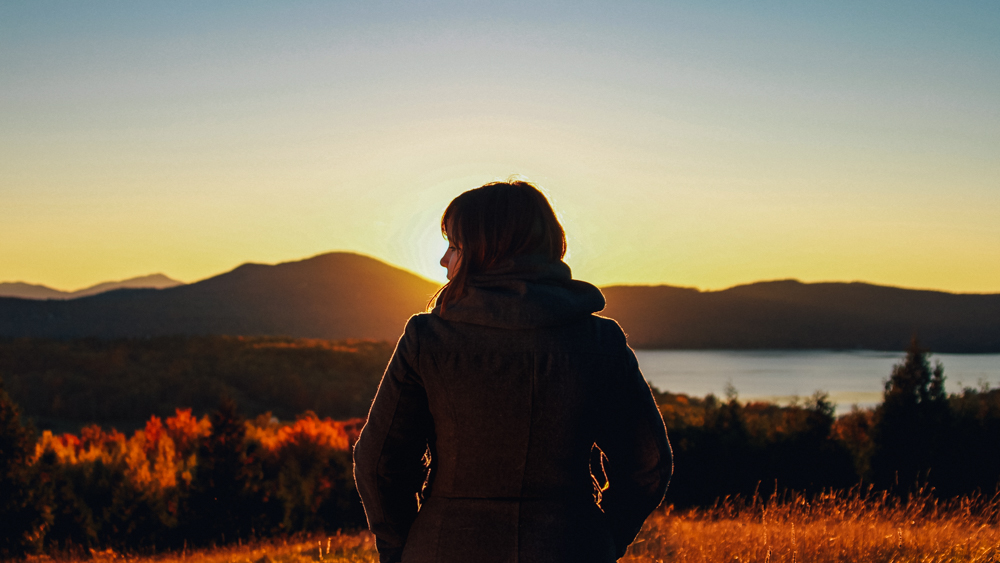 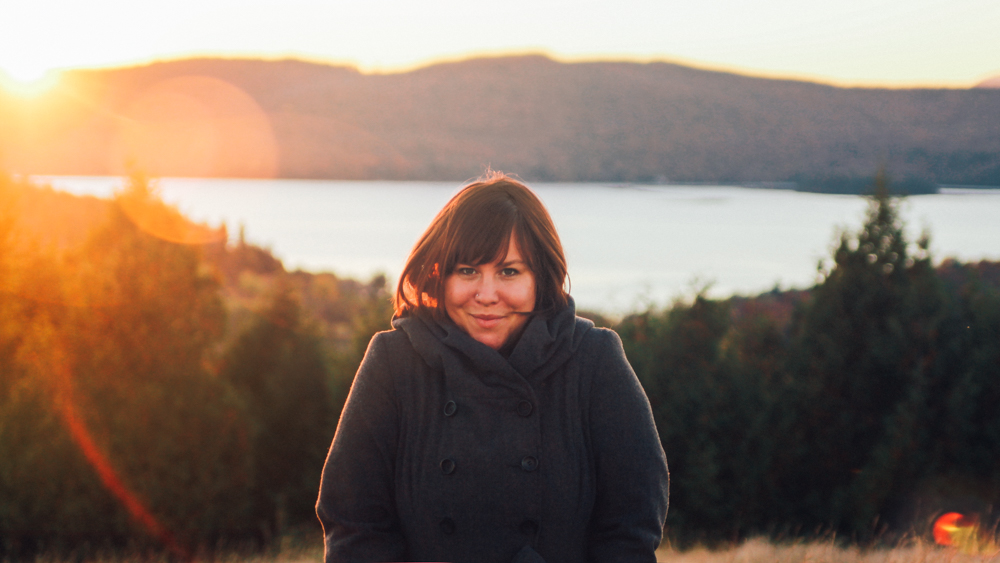 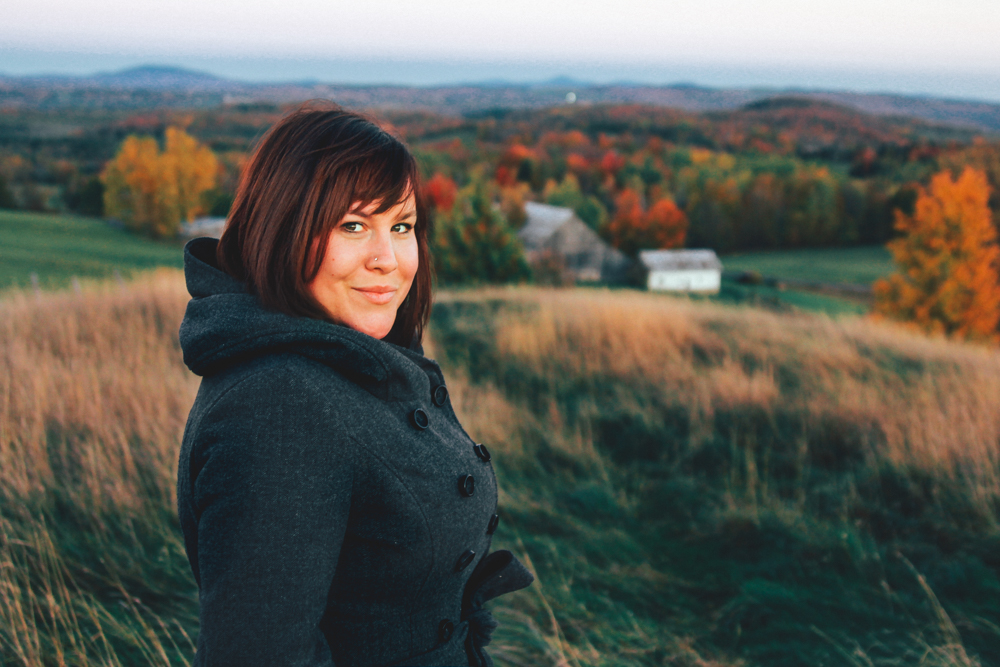 I decided to include this alternate edit because I was trying out Rad Lab by Totally Rad, which provides you with fun editing tools. 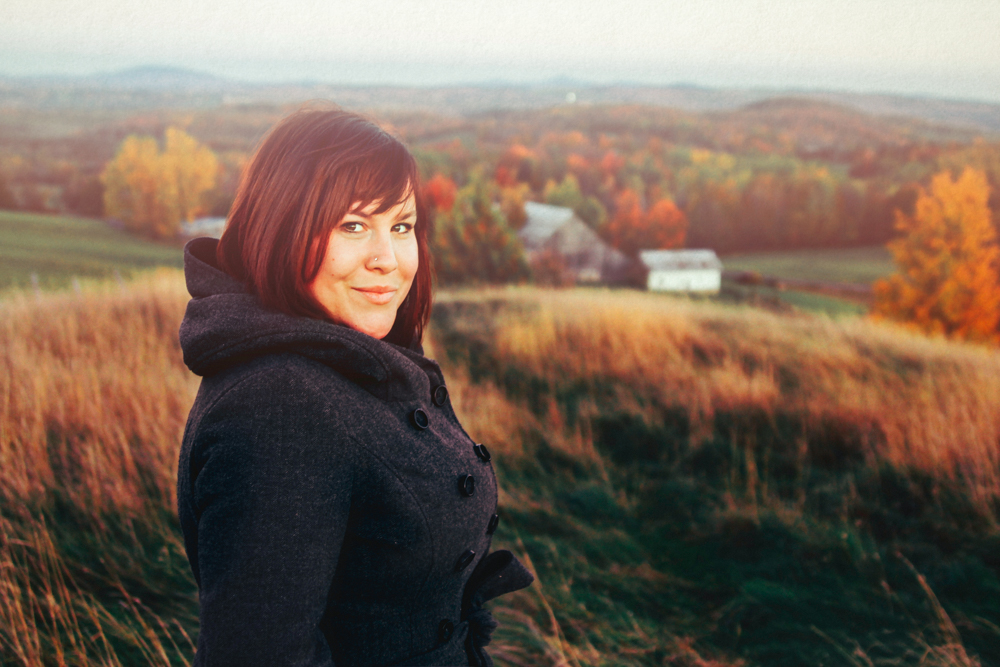 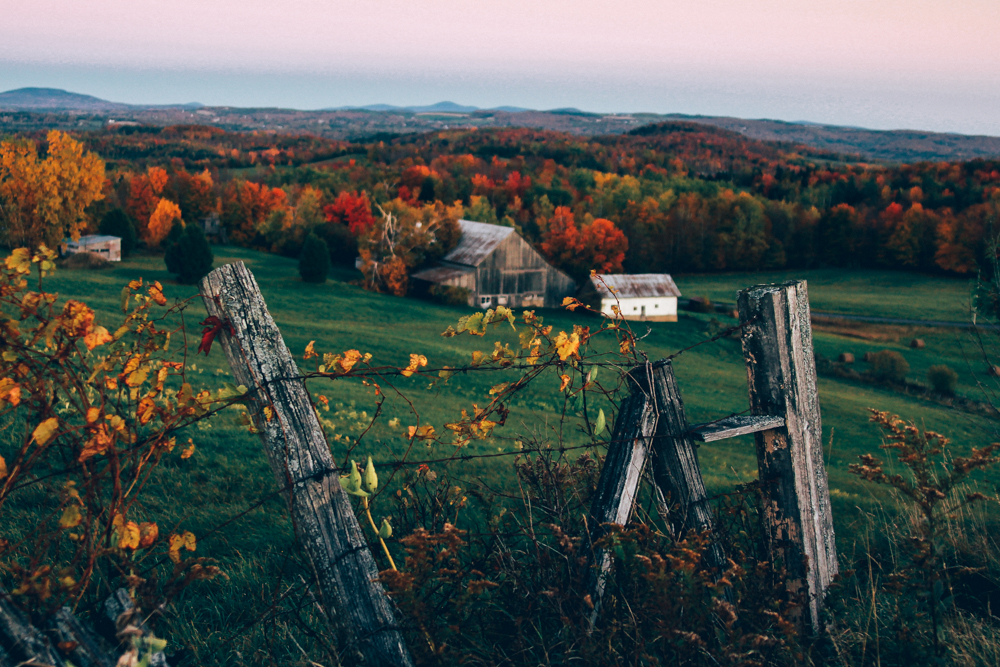 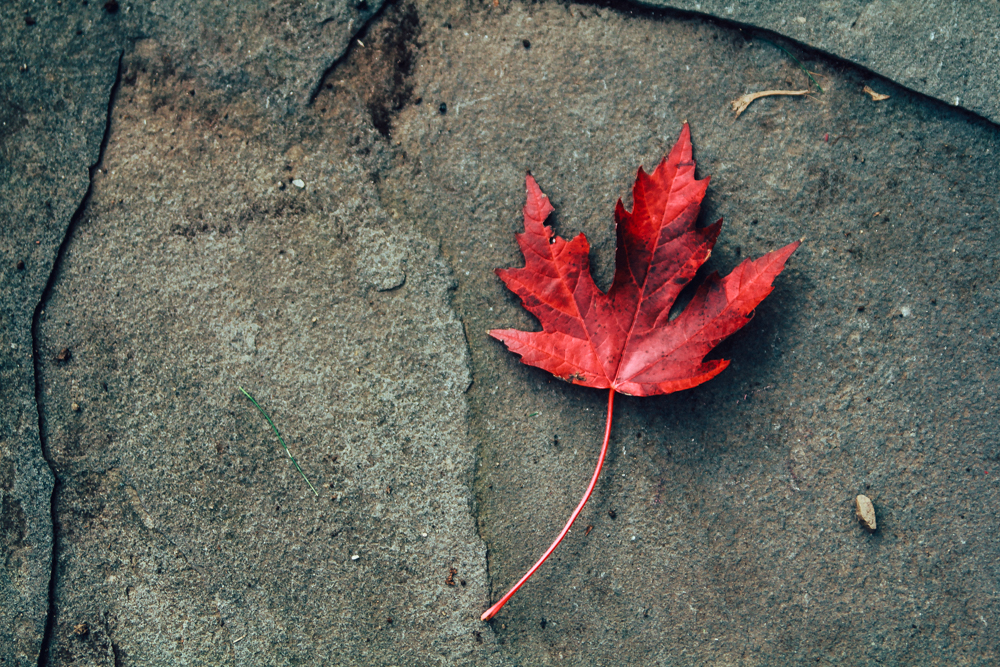