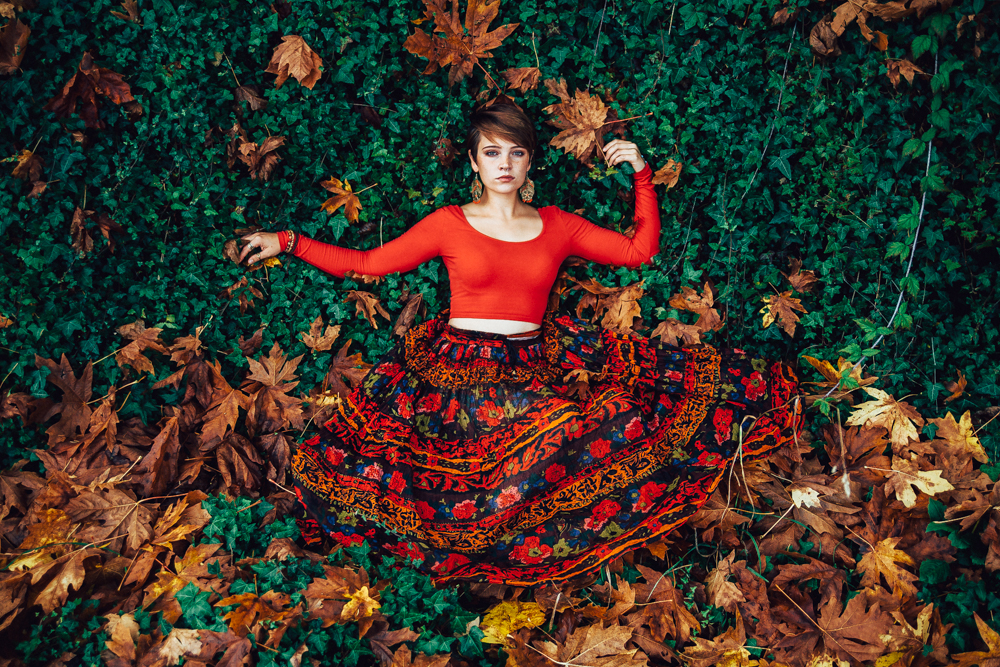 Sometimes you are presented with situations that are serendipitous and perfect that you may think that they could only happen through divine intervention. Being from Calgary and not a Victoria photographer, I had to search the internet to try to see where some good local locations would be and found that Mount Douglas would be pretty prime. While waiting to get access to our principle location, Calista and I headed down to a beautiful beach on Vancouver Island’s Saanich Peninsula. Looking out over the ocean, it was certainly beautiful, a little bit of fog still lingered creating some interesting light. But then we turned around and there it was. The perfect location. It was a rock wall covered in dense, lush green ivy. Not only that, but it also was holding hostage massive, burnt-orange coloured maple leaves that were snatched on their peaceful decent to the ground. Ok, so now you’re thinking: ‘that’s pretty cool, but not stellar.’ Not stellar? NOT STELLAR?!?!? Ok, what if I told you that Calista was wearing a red top with a dress that perfectly complimented the rusty orange of the leaves? BANG! And that’s when Andy Warhol showed up and was like, “Dig those complimentary colours guys.”

After shooting on the beach for a while, we decided to do an outfit change. Calista had this amazing paisley print, tassel-y top and immediately I thought, “Jeans and a belt”. But being a hippie through and through, she said she only had one pair of jeans, which had huge rips in the knees. In the end, I think it worked out perfectly. Calista was a great subject, she was very comfortable in front of the camera and posing her was effortless. The top of Mount Douglas offers spectacular 360 degree view of the whole peninsula. On clear days you can see the Olympic Mountains in Washington State as well as Mt. Ranier. Despite being overcast and a little foggy, we were able to get some decent views and amazingly soft lighting.

I love that feeling, when you leave a session and you know that there might be something unique, serendipitous or even magical that happened. You can’t wait to get home and download your photos and take a look at them. After seeing what we got, I tried uploading the image to see if my peers liked it too, and sure enough my peers agree and it was featured on the website Looks Like Film.

If you are interested in seeing the image on Looks Like Film, you can find it here: lookslikefilm

Calista is also a model and you can find her portfolio here were she works with other great Victoria photographer s: Calista 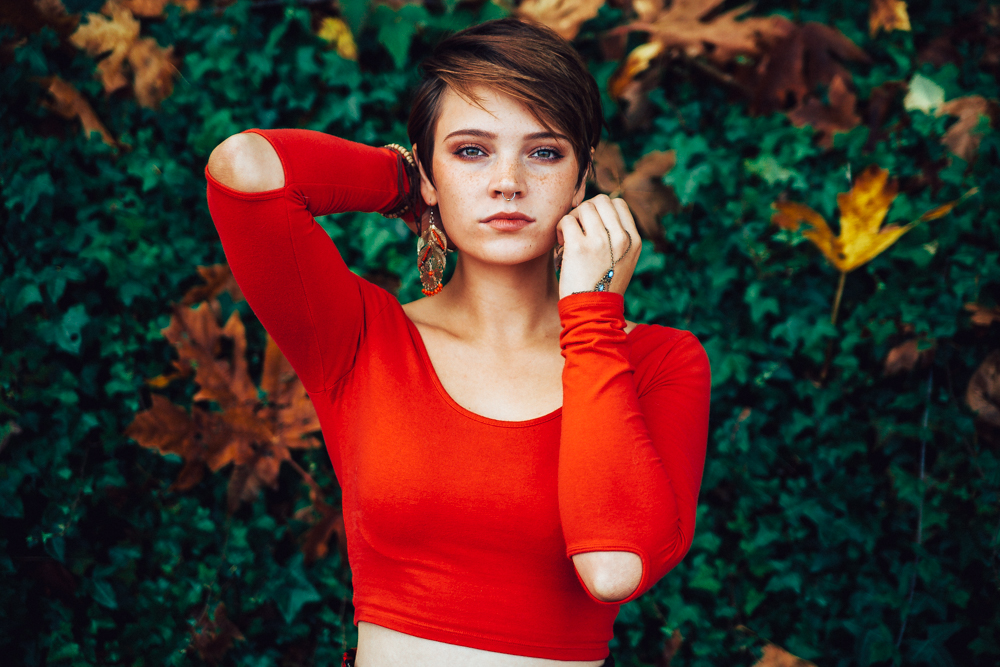 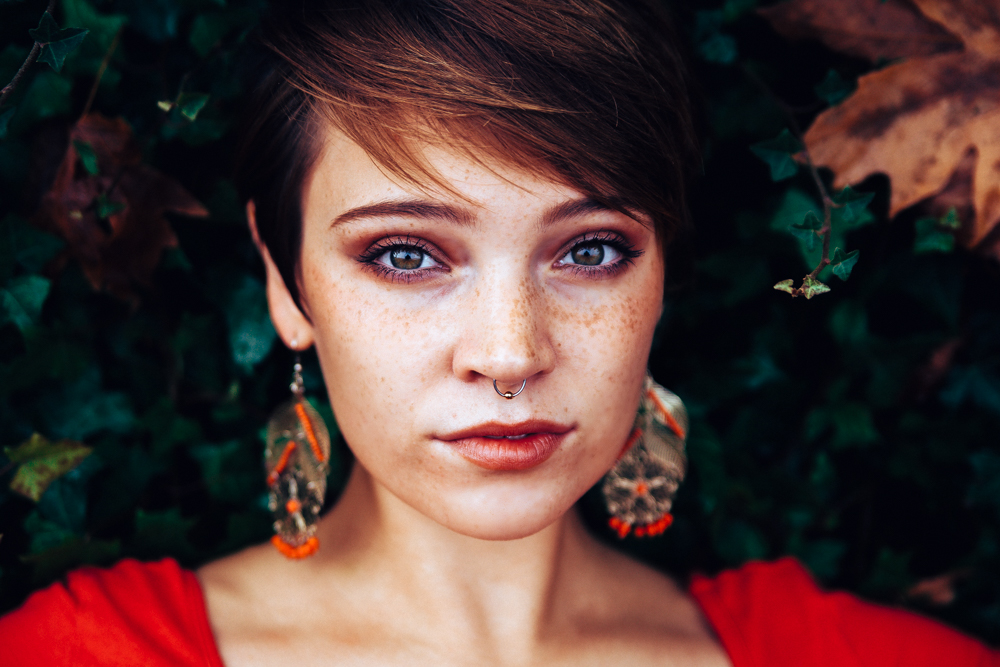 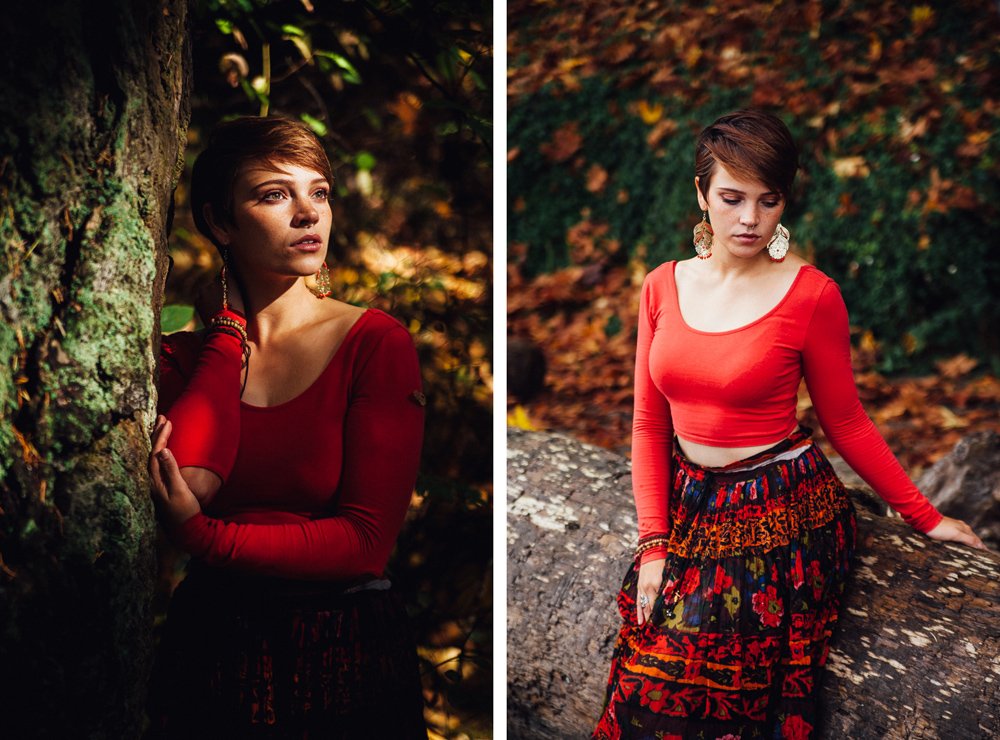 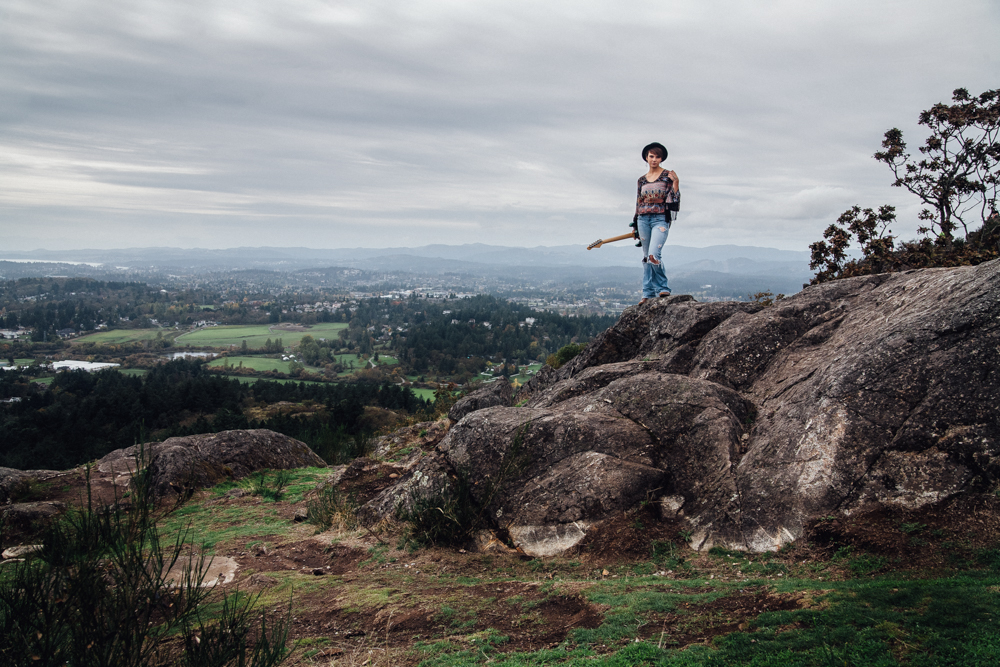 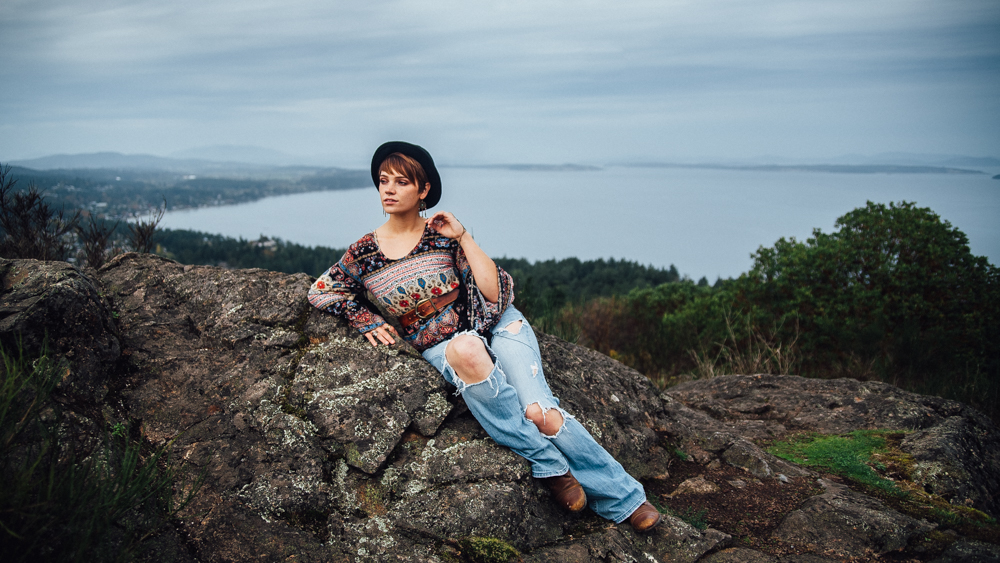